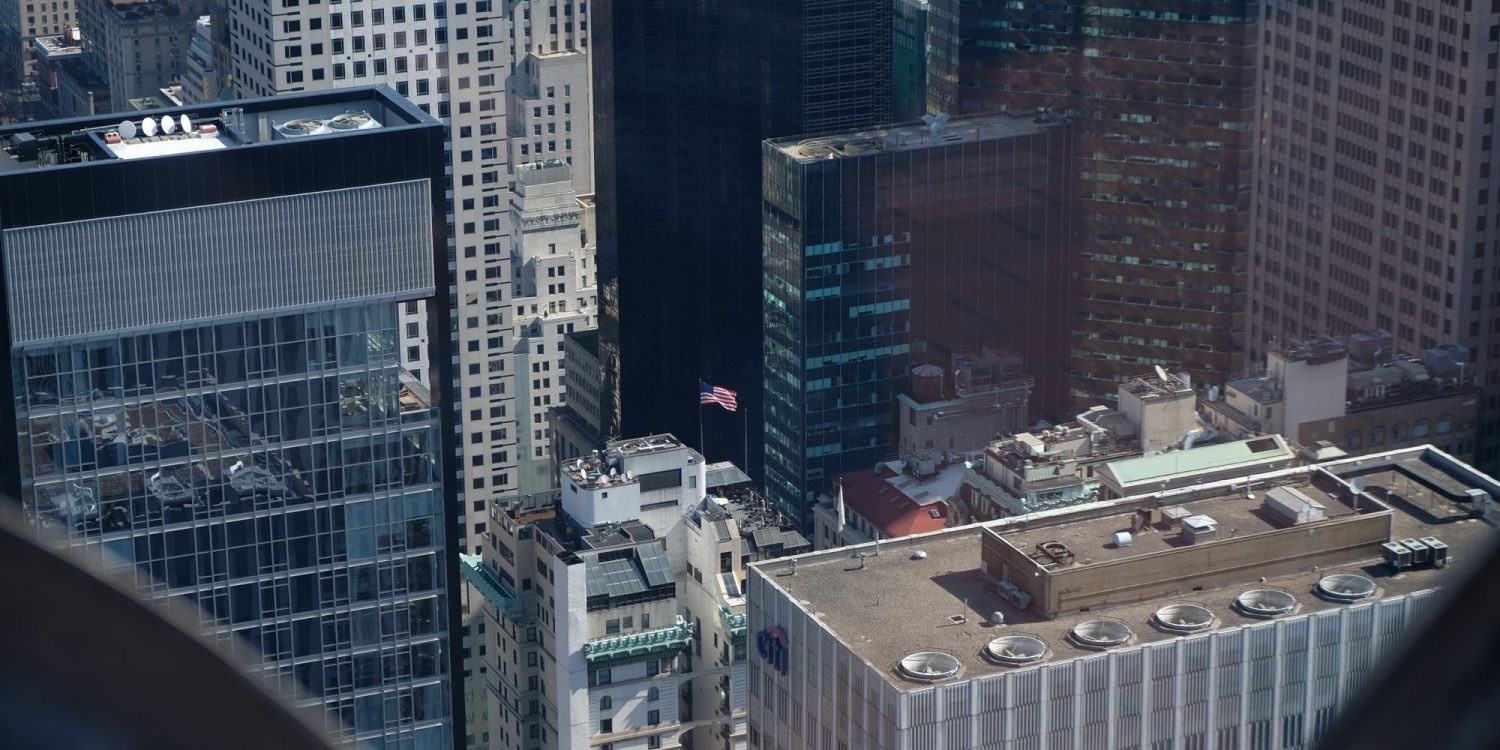 About 6 months ago I went to New York City with my Photography course from England and I never talked about it on my blog. How could this possibly happen, somebody is going to the city that is just perfect for posing with strolling around its streets and they just don’t talk about it and share it. Well, now here I am, talking about a trip that I did half a year ago.

Actually, the idea to show you some of my New York impressions came to my mind because I started watching „Sex and the City“ and „The Bold Type“ with my mum, where the main characters run around New York everyday, wearing the fanciest outfits and living a casual upper class girl’s life. I can’t give you much of me walking through the streets of New York  wearing special clothes because I was behind the camera taking the pictures. And it was a college trip, so there was no time to set up a self portrait shoot situation.

So no Blair Eadie or Carrie Bradshaw this time, only streets and people from across the ocean.

It was my second time going to that hugely impressive world-famous city (even though I have to mention that the first time I visited was looong ago, so my memories might not be that clear anymore). While being there, I noticed again that it is so overwhelming and busy. The streets impressive, the Central Park so calming. One good photo opportunity chasing the next, around every corner a new detail, you haven’t seen before. It’s great to do that little discovery tour but I noticed, it would probably be a total overflow of impressions and emotions if you stayed there for much longer.

I’ve got some nice shots from the city everybody is dreaming of and that is all I need from there. I prefer going there for a few days or watching those shows where beautiful girls work their ways up in important magazines or companies in New York and get their lunch break coffees from small coffee shops at the bottom of the see-through skyscrapers.

What do you think of New York City? Have you ever dreamed of living there someday, maybe?

But hey, I think I’ve talked enough now, I wanted to show you some impressions, didn’t I? So here you are, beware the flood of images! 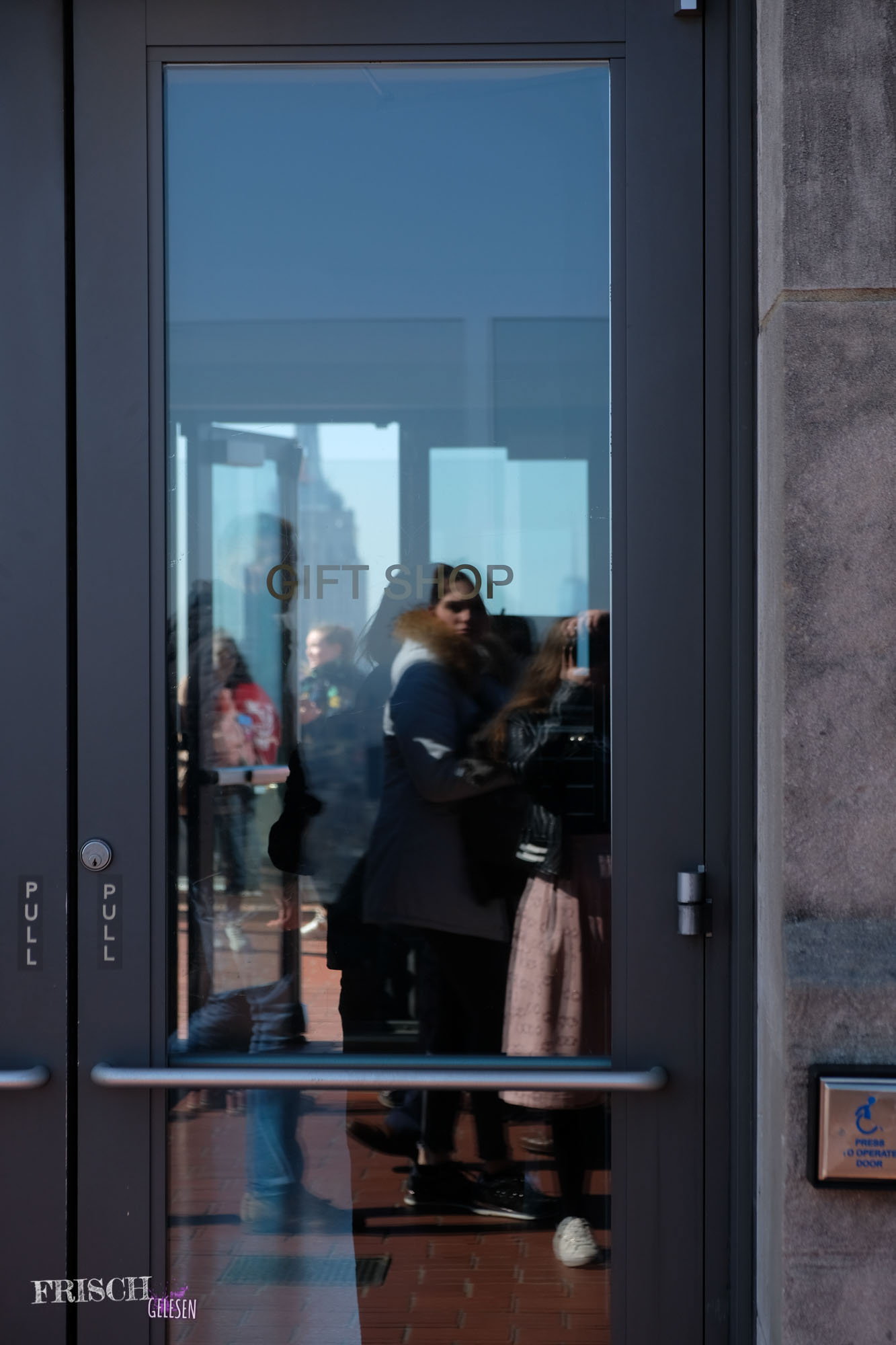 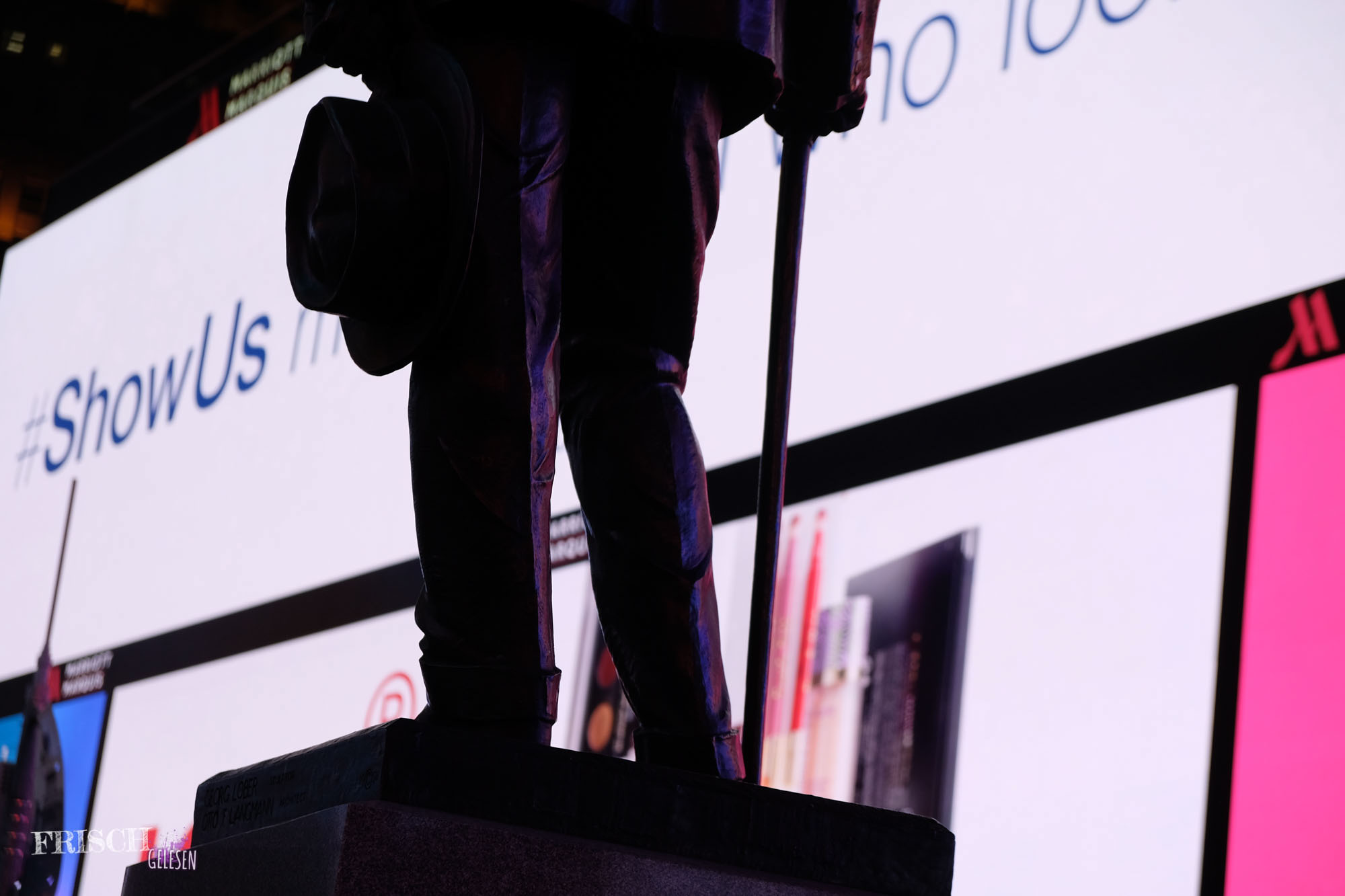 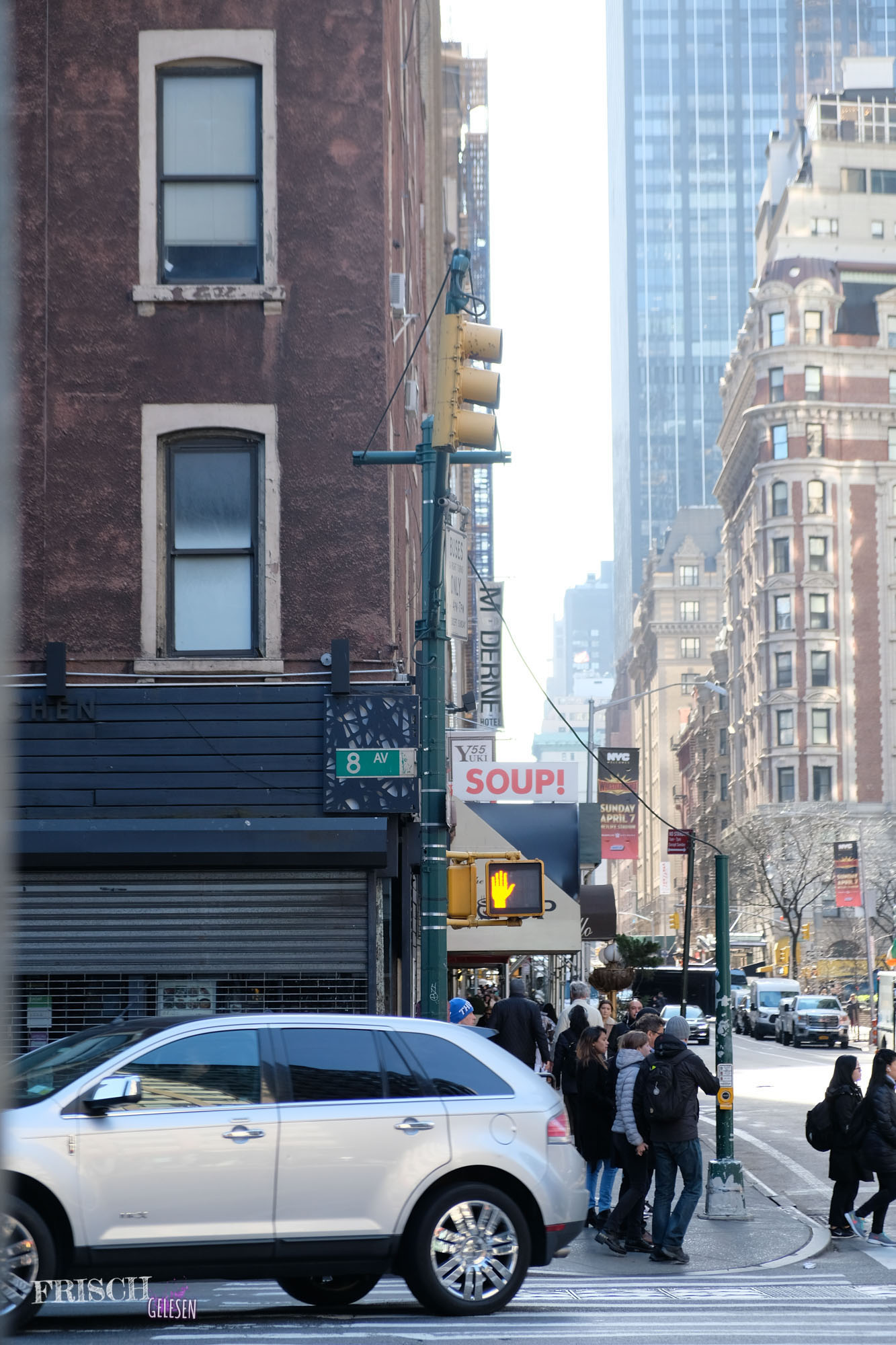 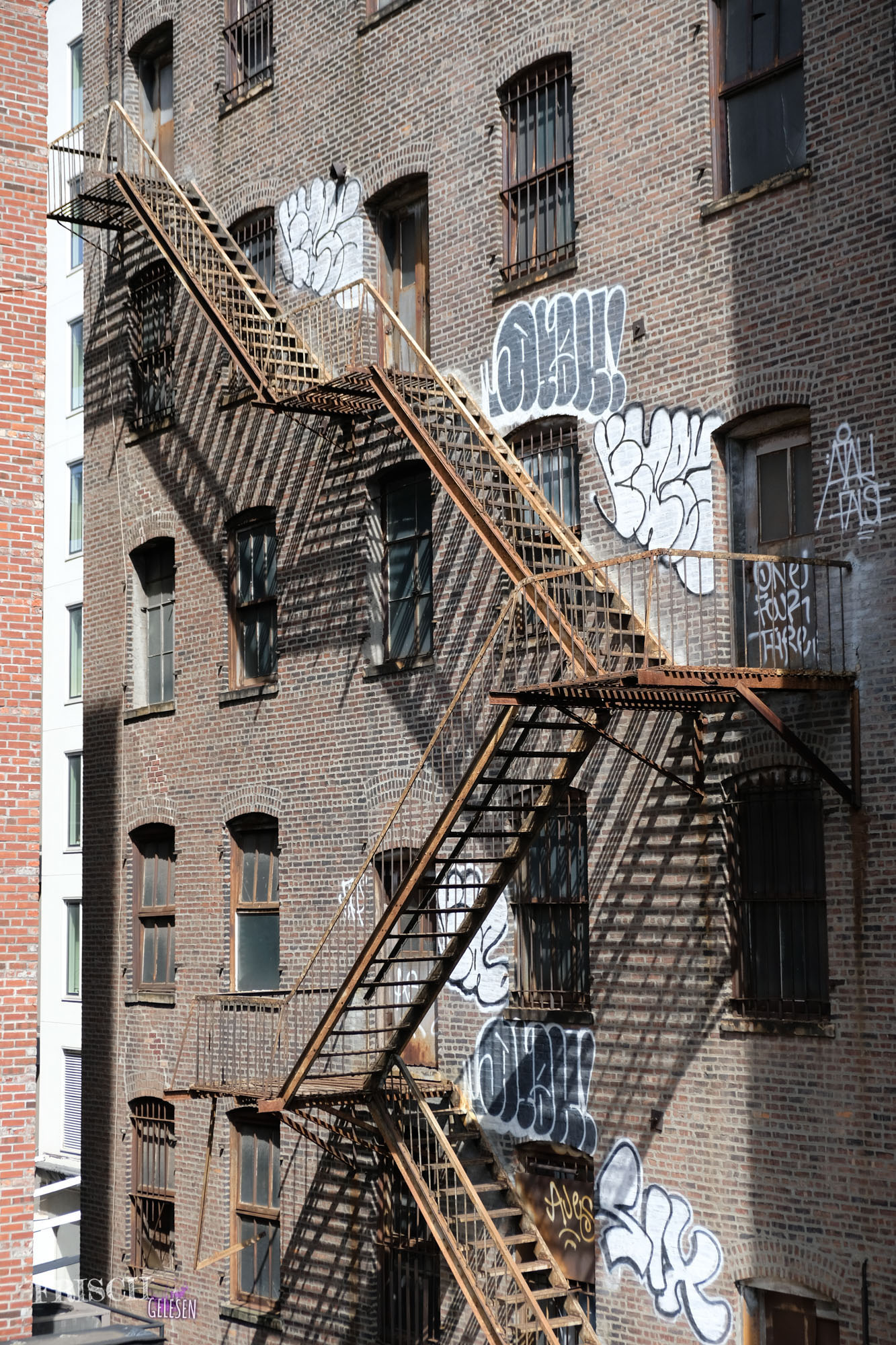 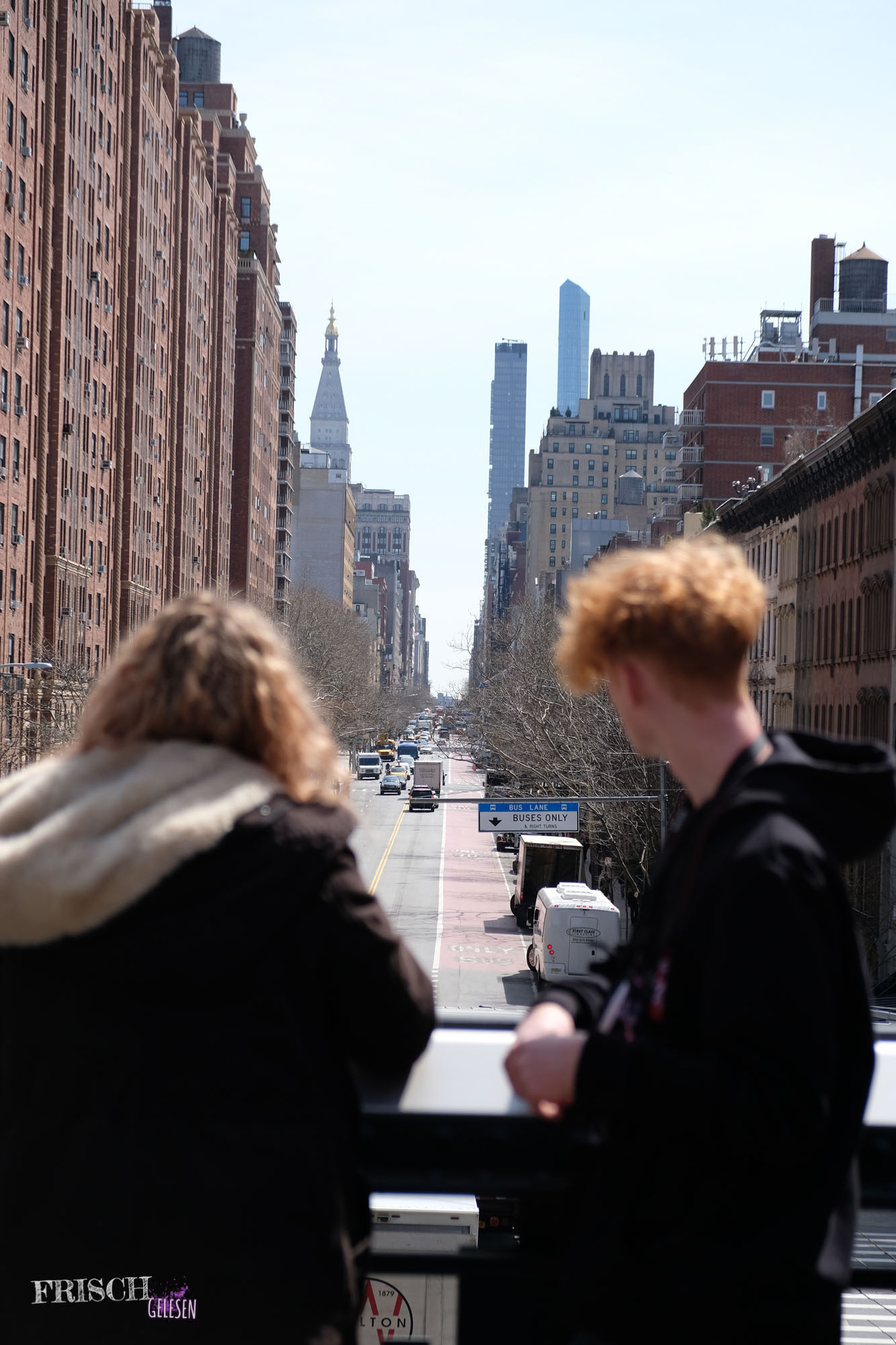 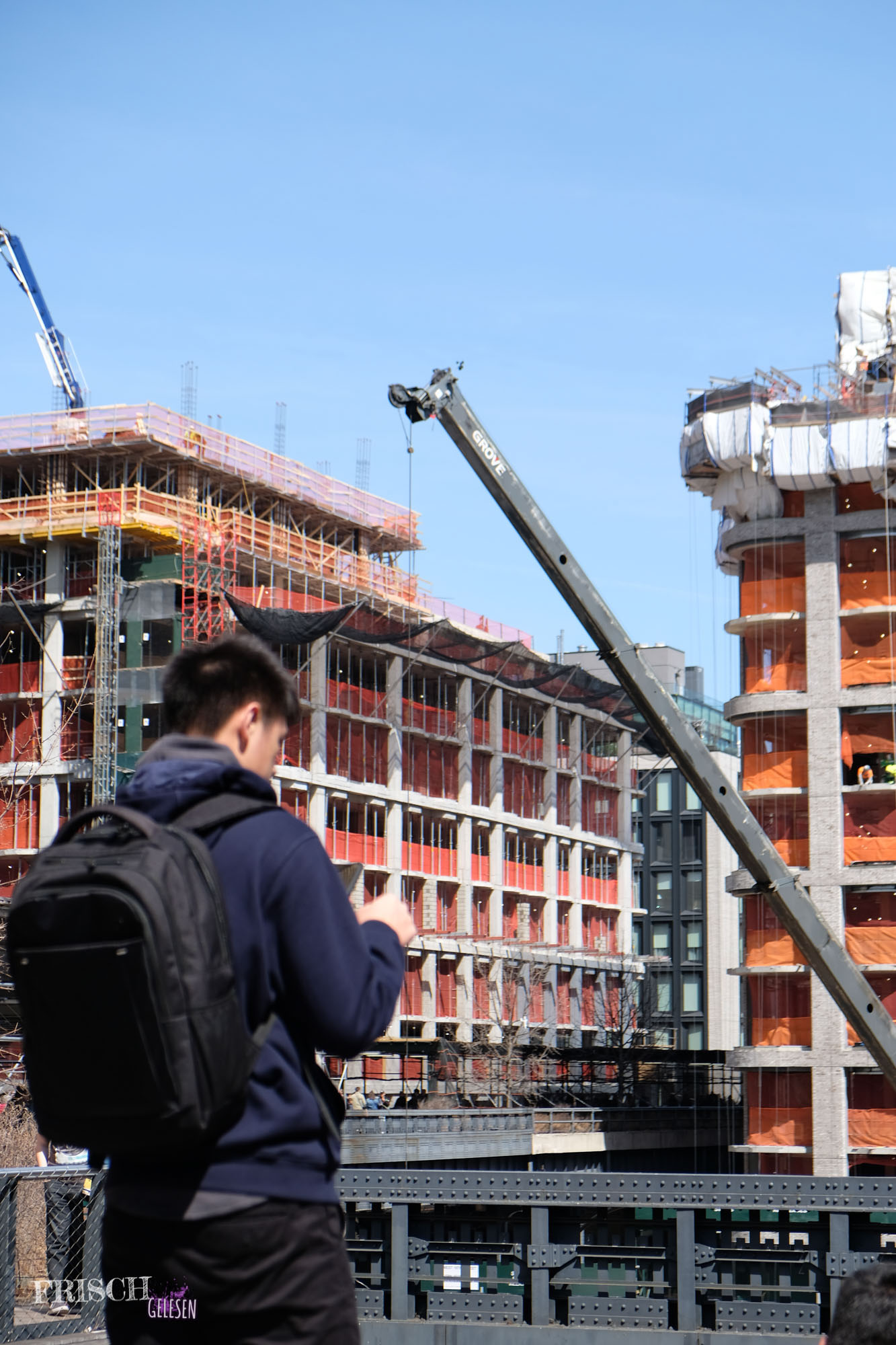 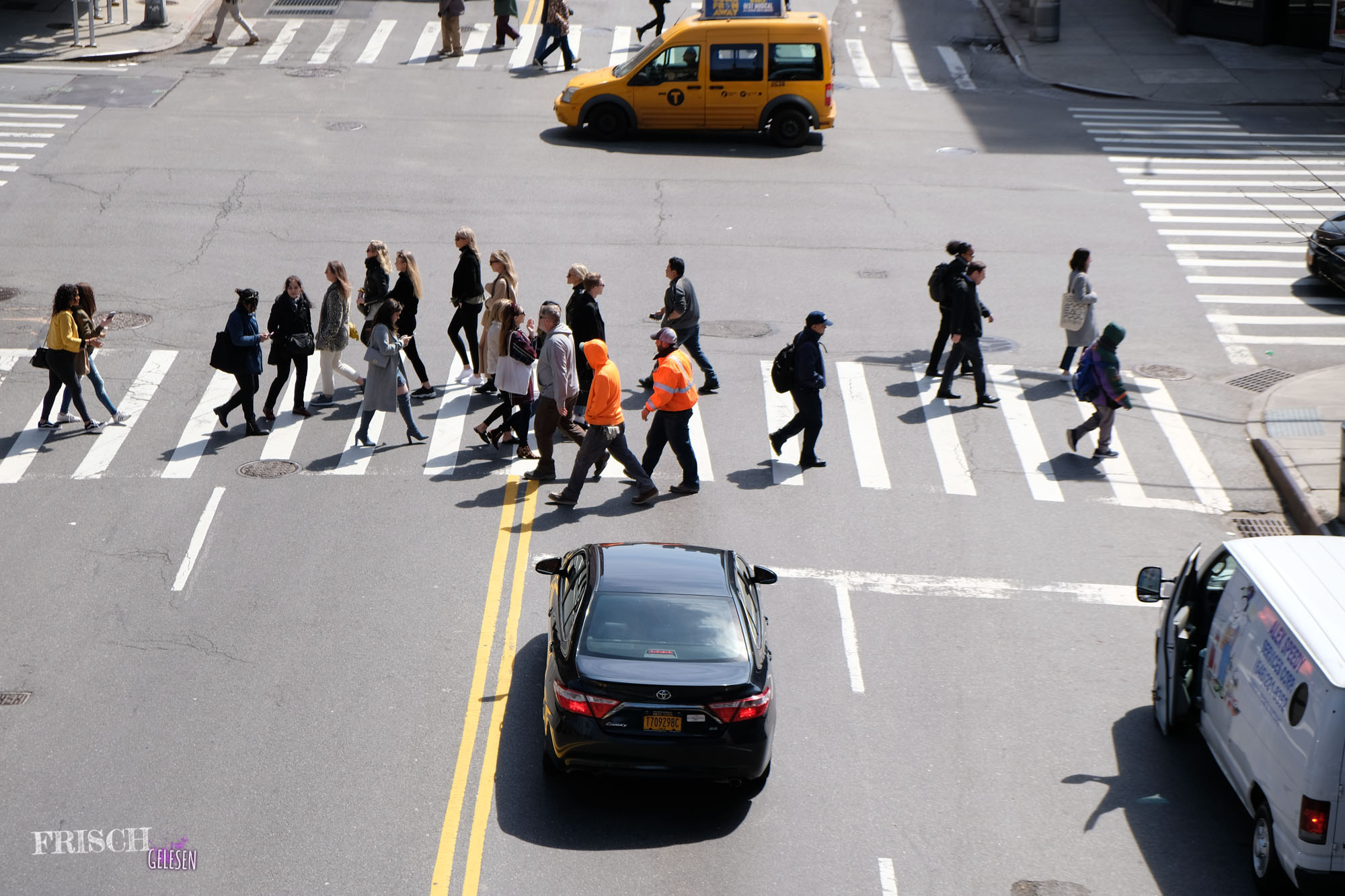 I have always been a person who prefers urban over rural areas. The business of a city, all the different people and cultures, impressions and beautiful spots; that’s what I love to be surrounded by. The countryside is good for spending a weekend there, to relax and get away from all the stress and speed of our everyday lives. But it is so silent, most of the time. The aspect that is the most relaxing and calming part for many people that love rural getaways is what makes me feel uncomfortable from time to time.

Sounds a bit strange, at least: I feel uncomfortable in silence. I need the sounds of cars driving by and signs of city life around me.
Now you would think, I must love New York then. Indeed, I do really like it but for me, New York City is a different kind of urban landscape. It is different from London, Paris and also San Francisco, which are places I loved visiting. New York is that kind of urban area which i can stay in for a few days, or maybe weeks. I just can’t imagine living there, other than London for example, which is a city I always dreamed to live and work in. 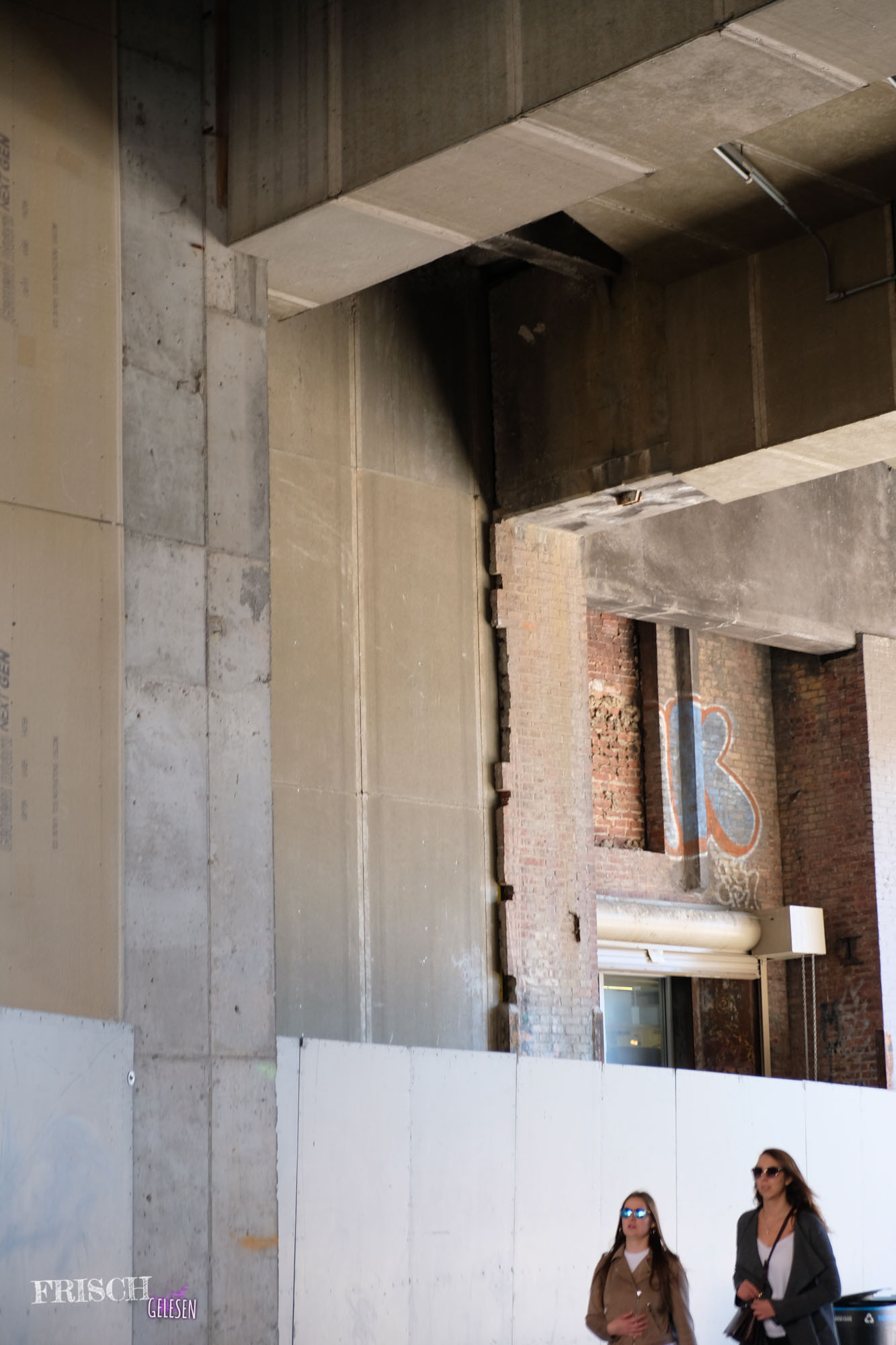 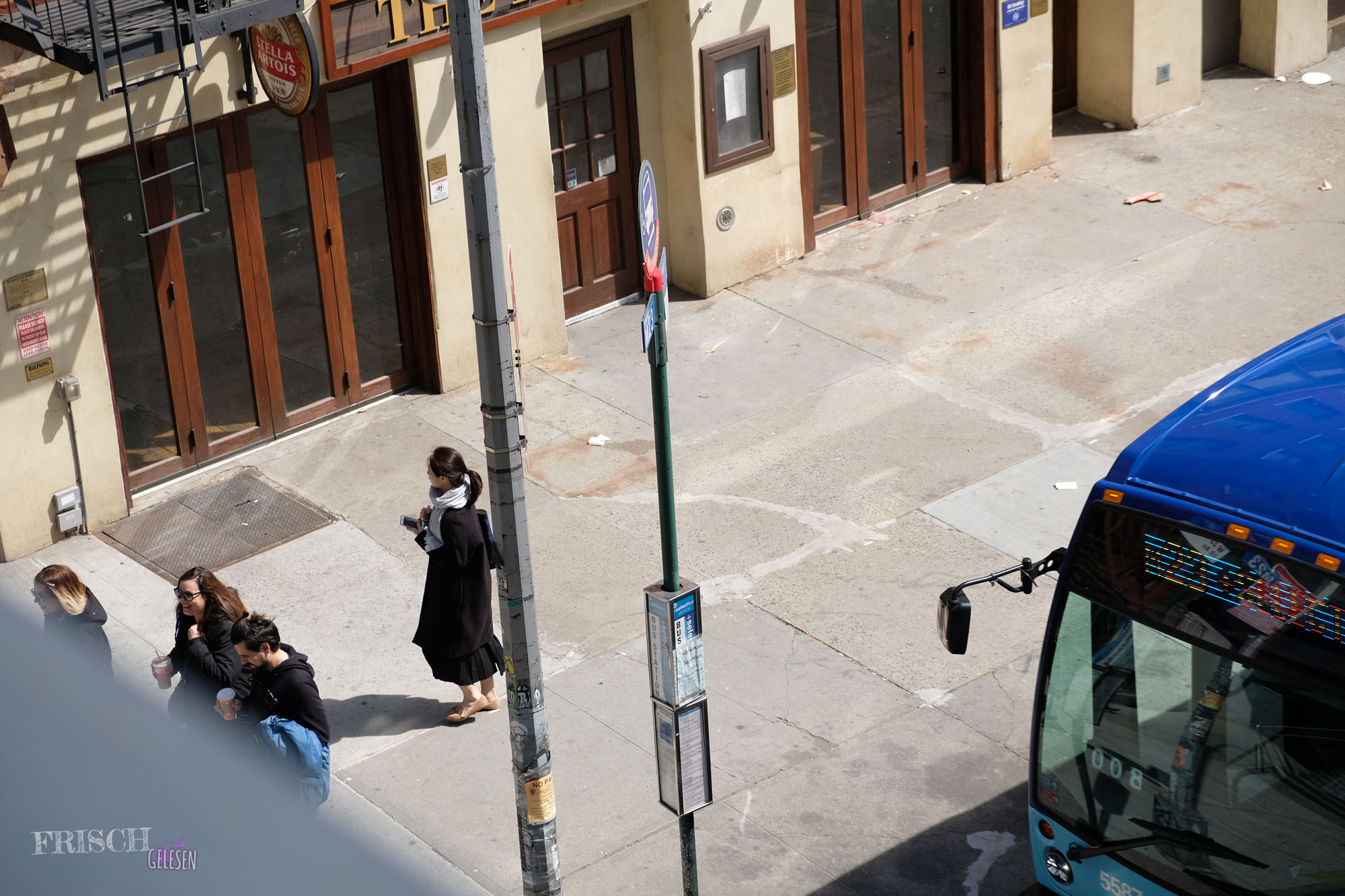 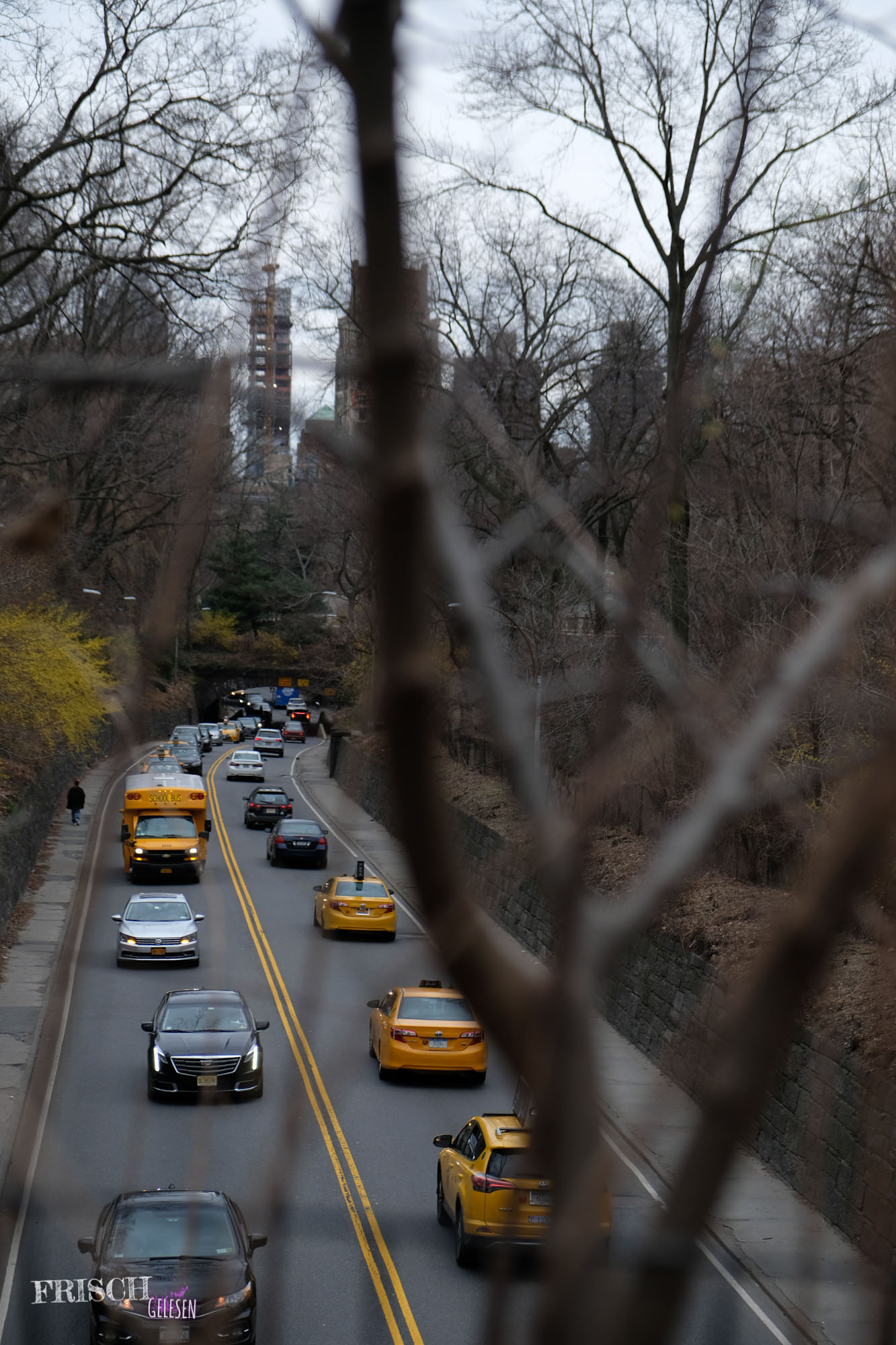 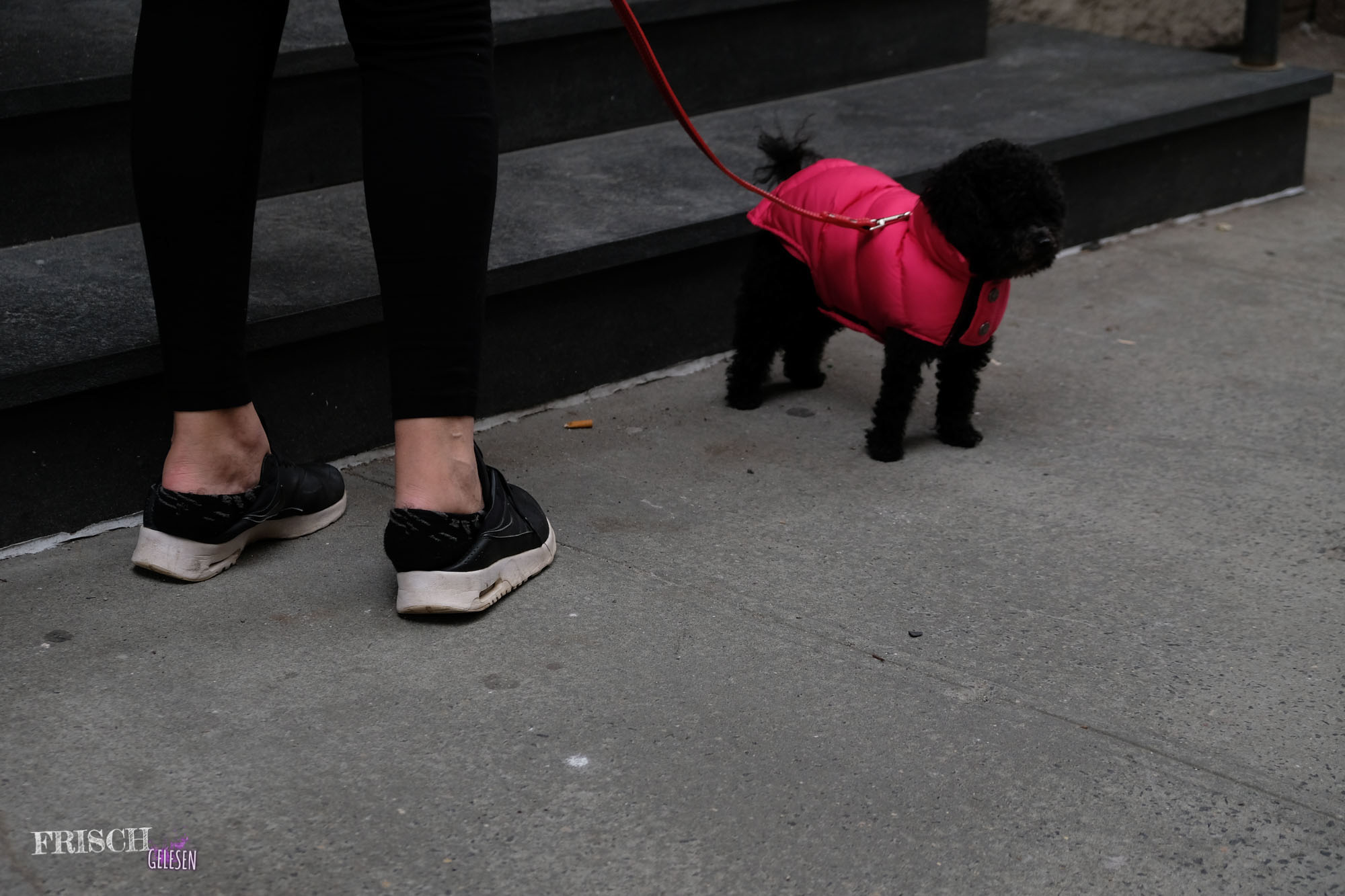 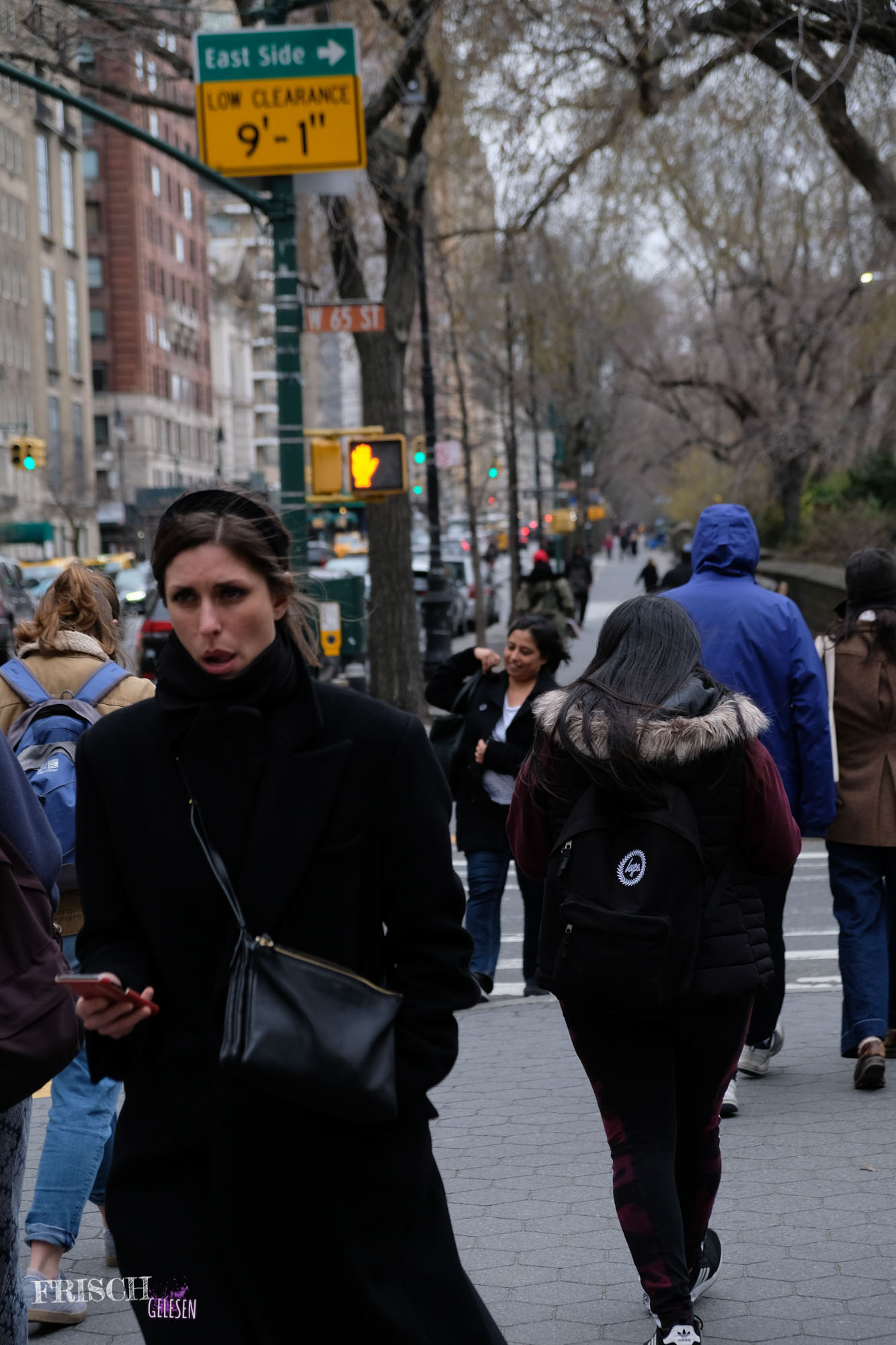 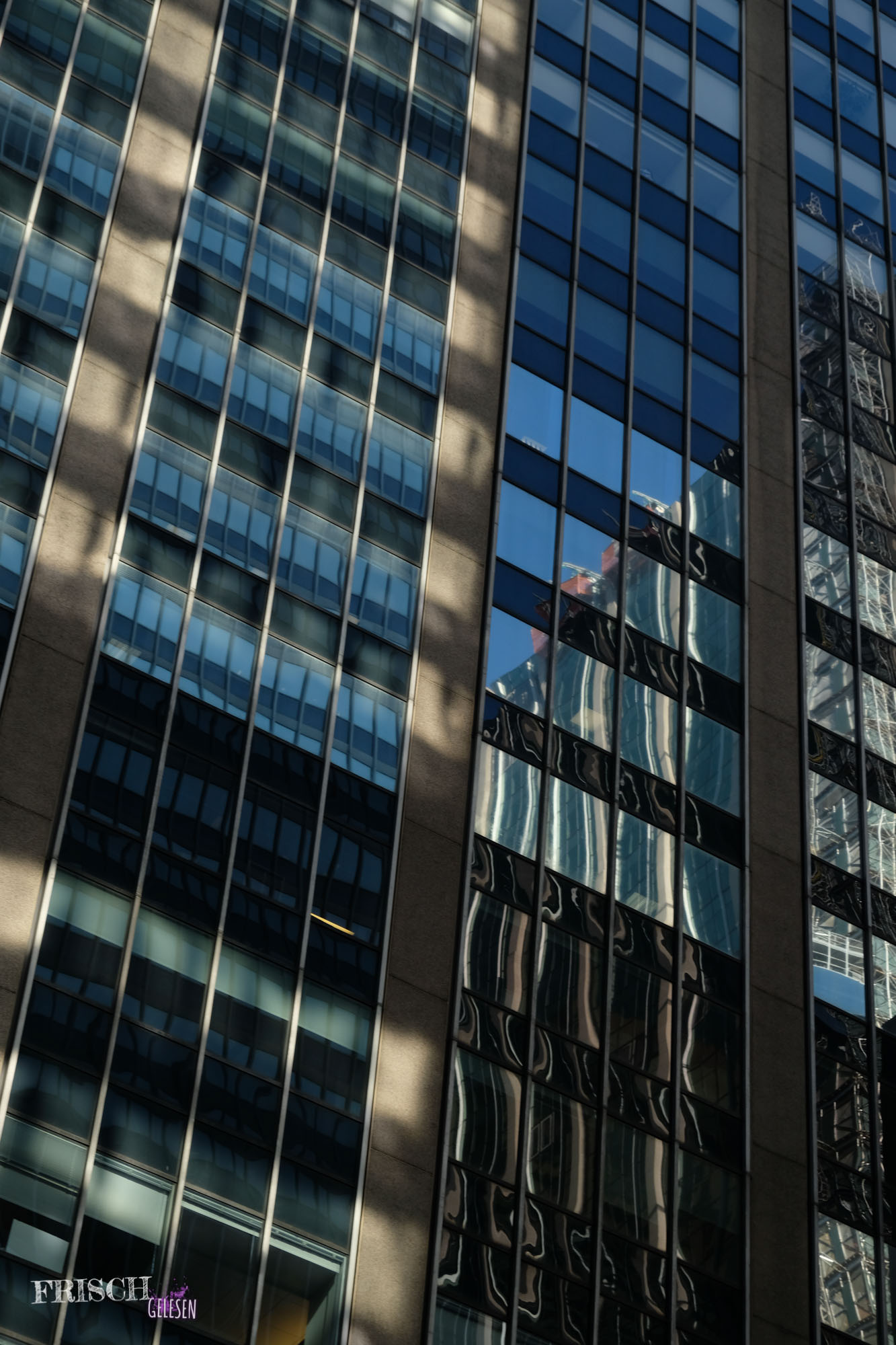 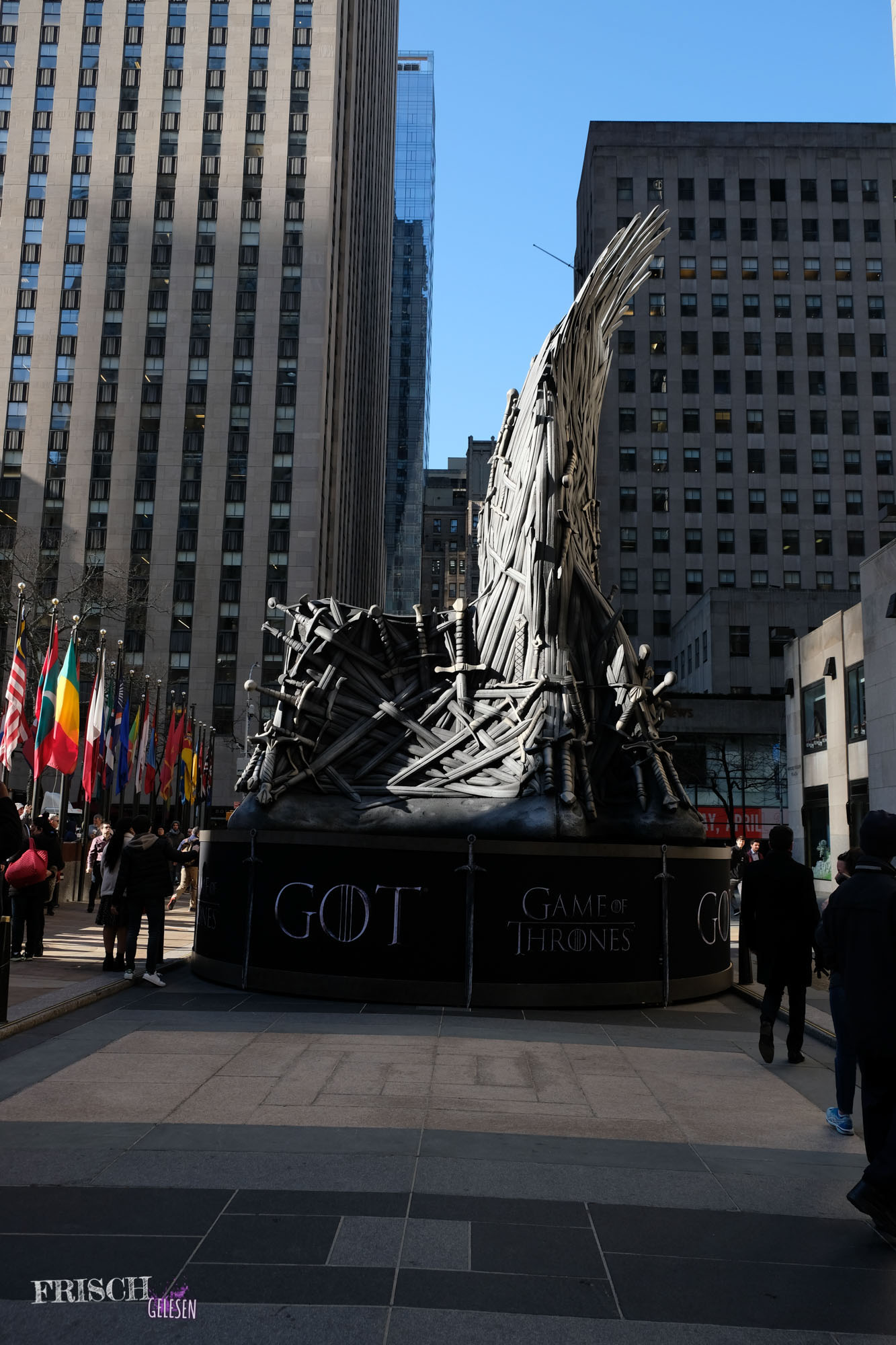 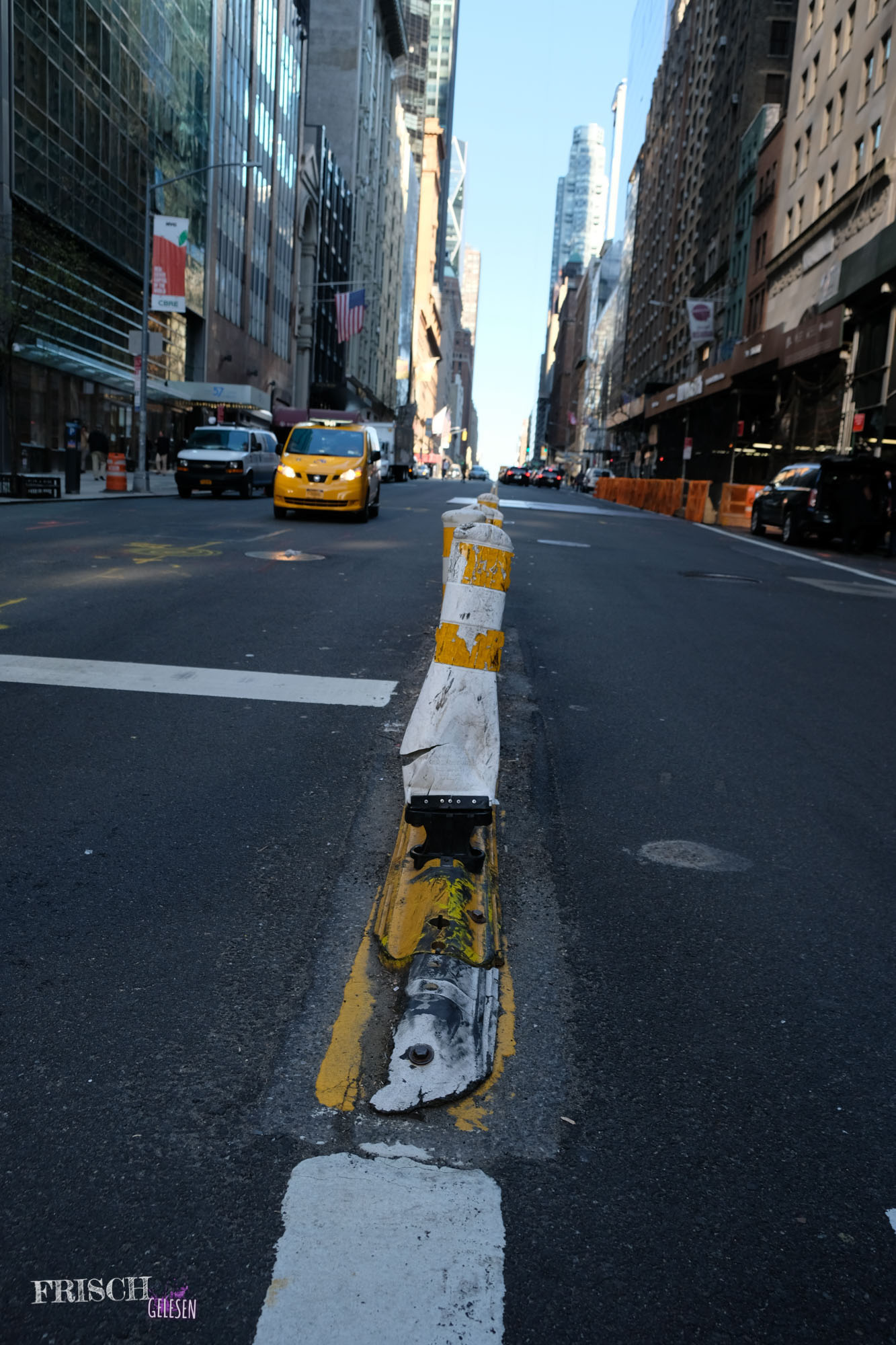 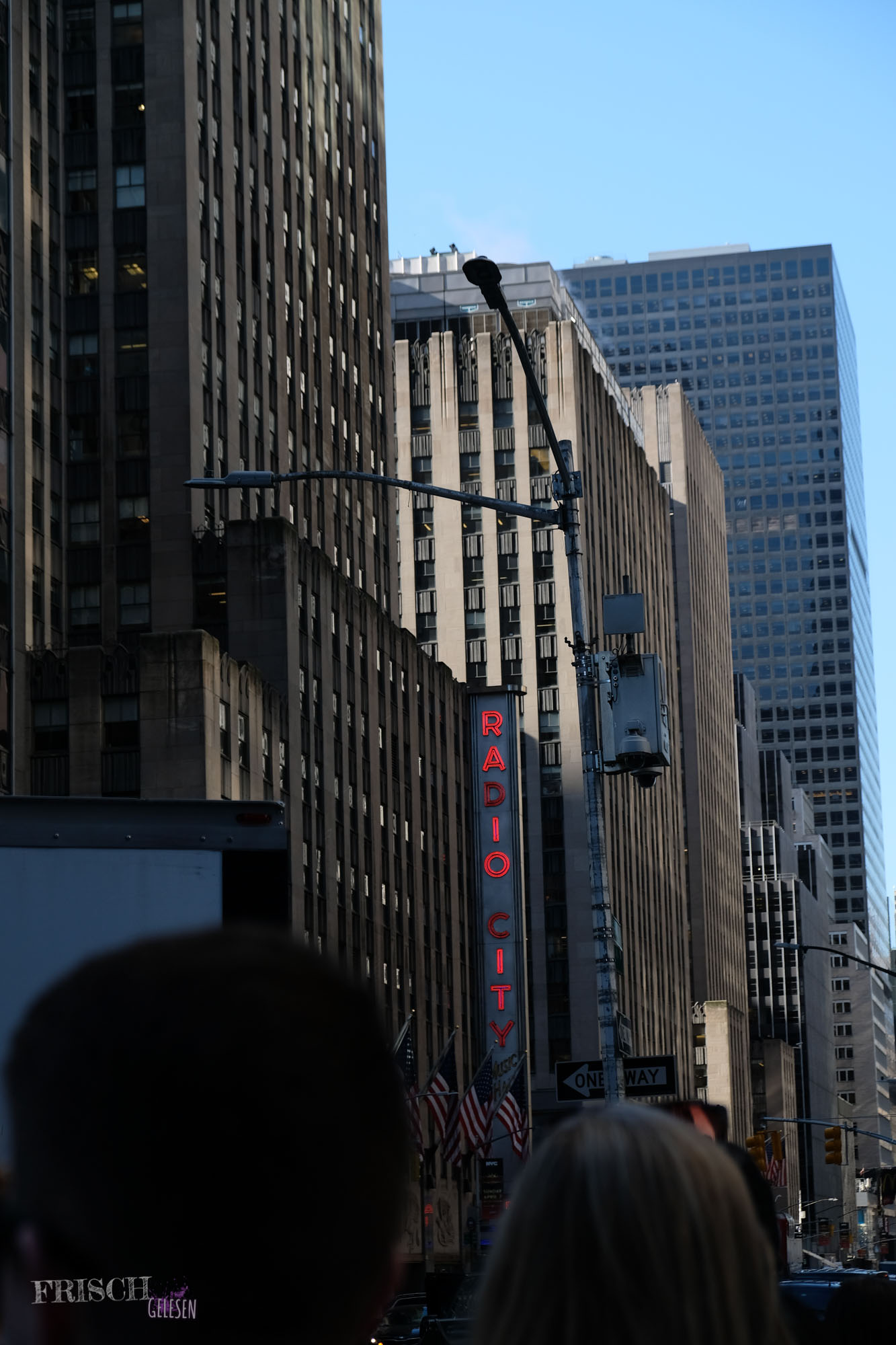 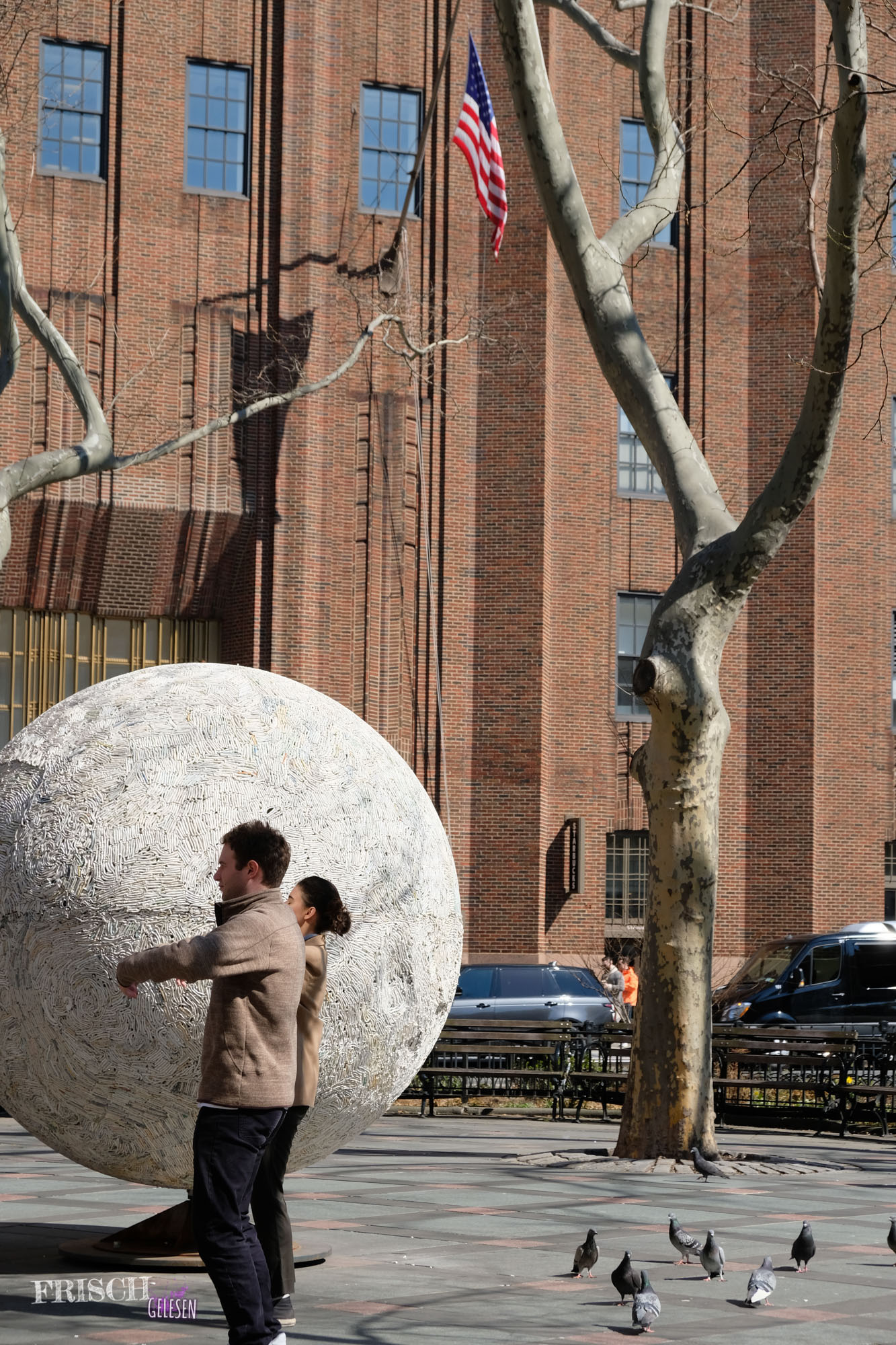 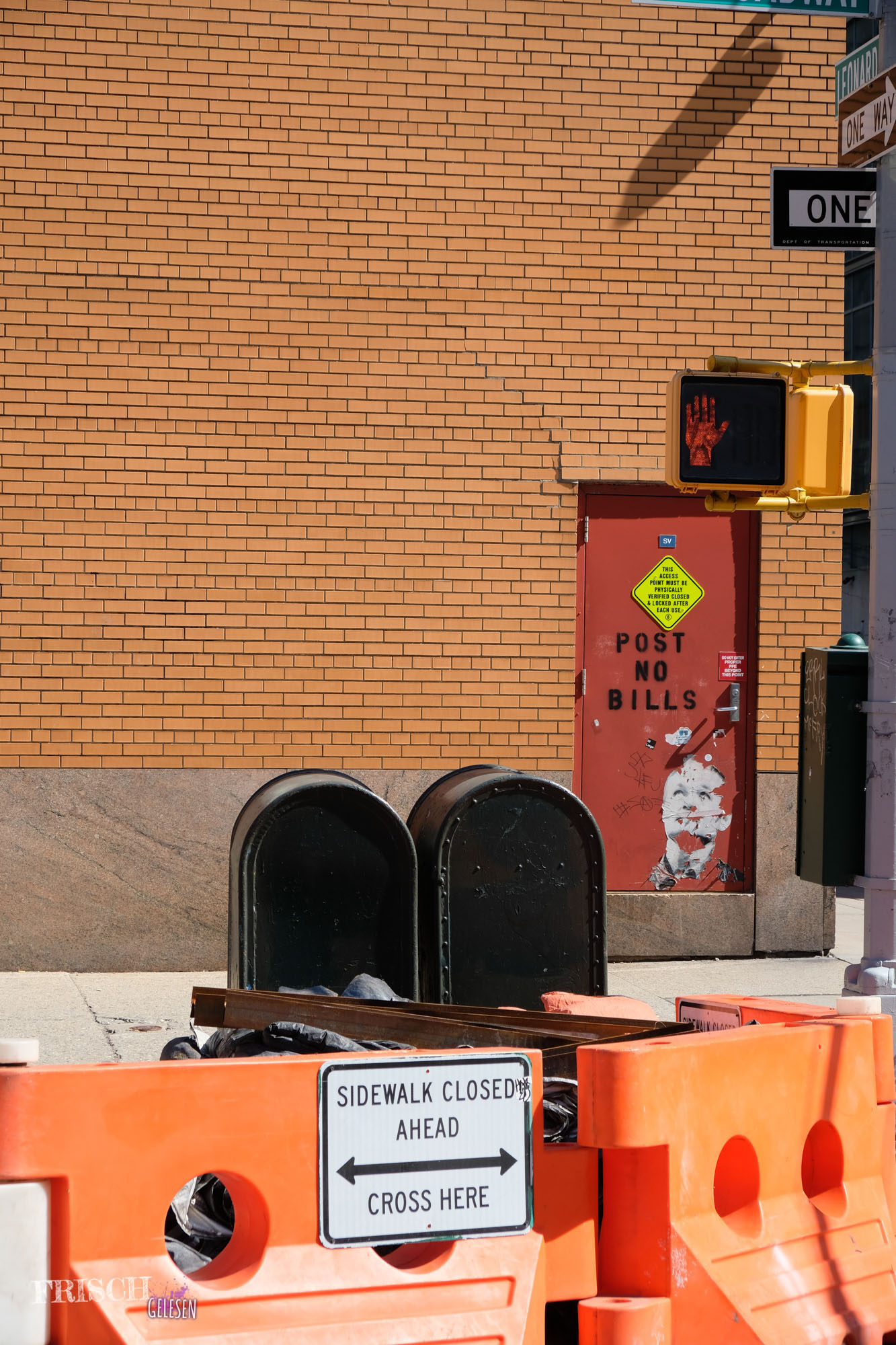 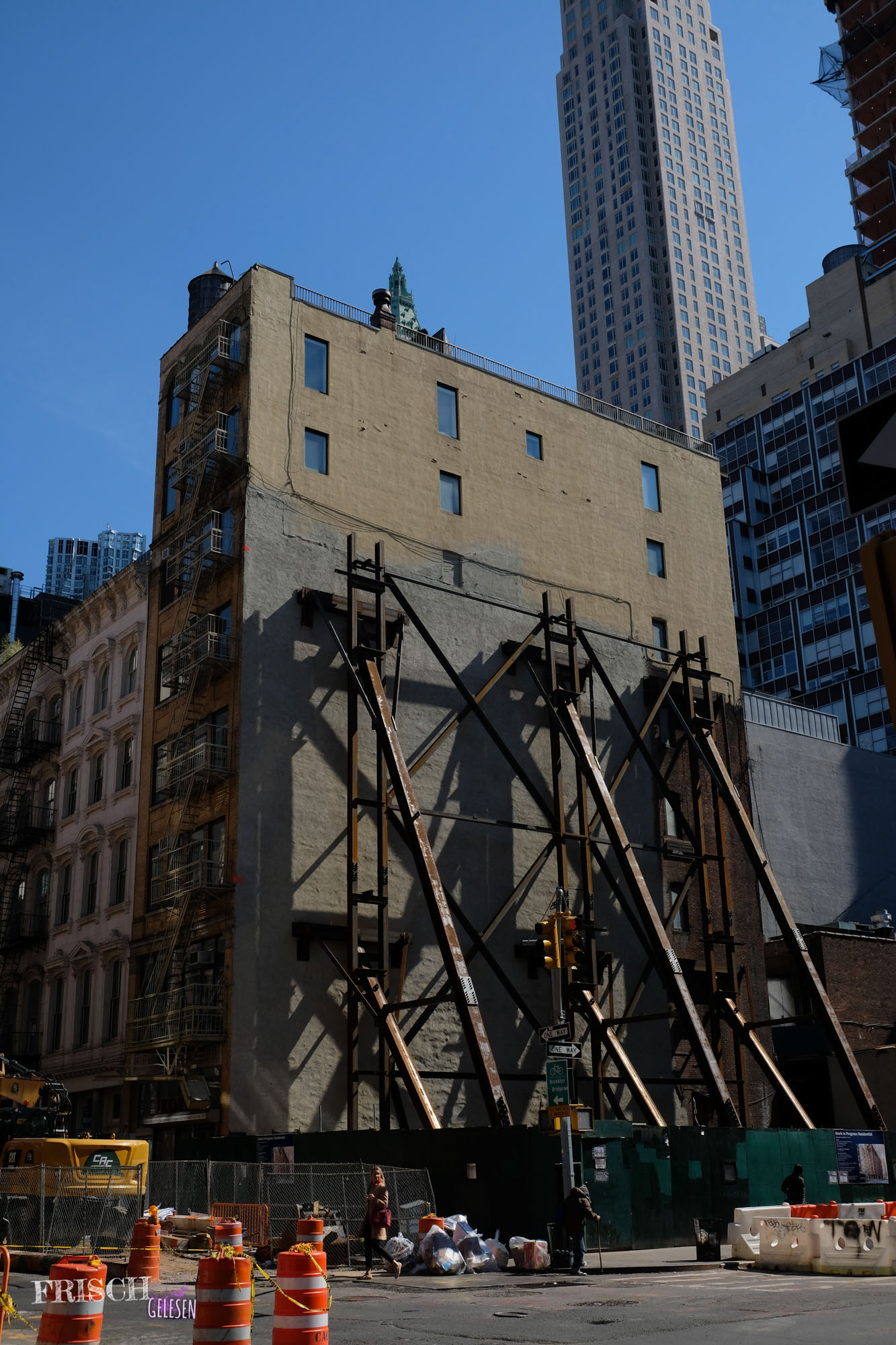 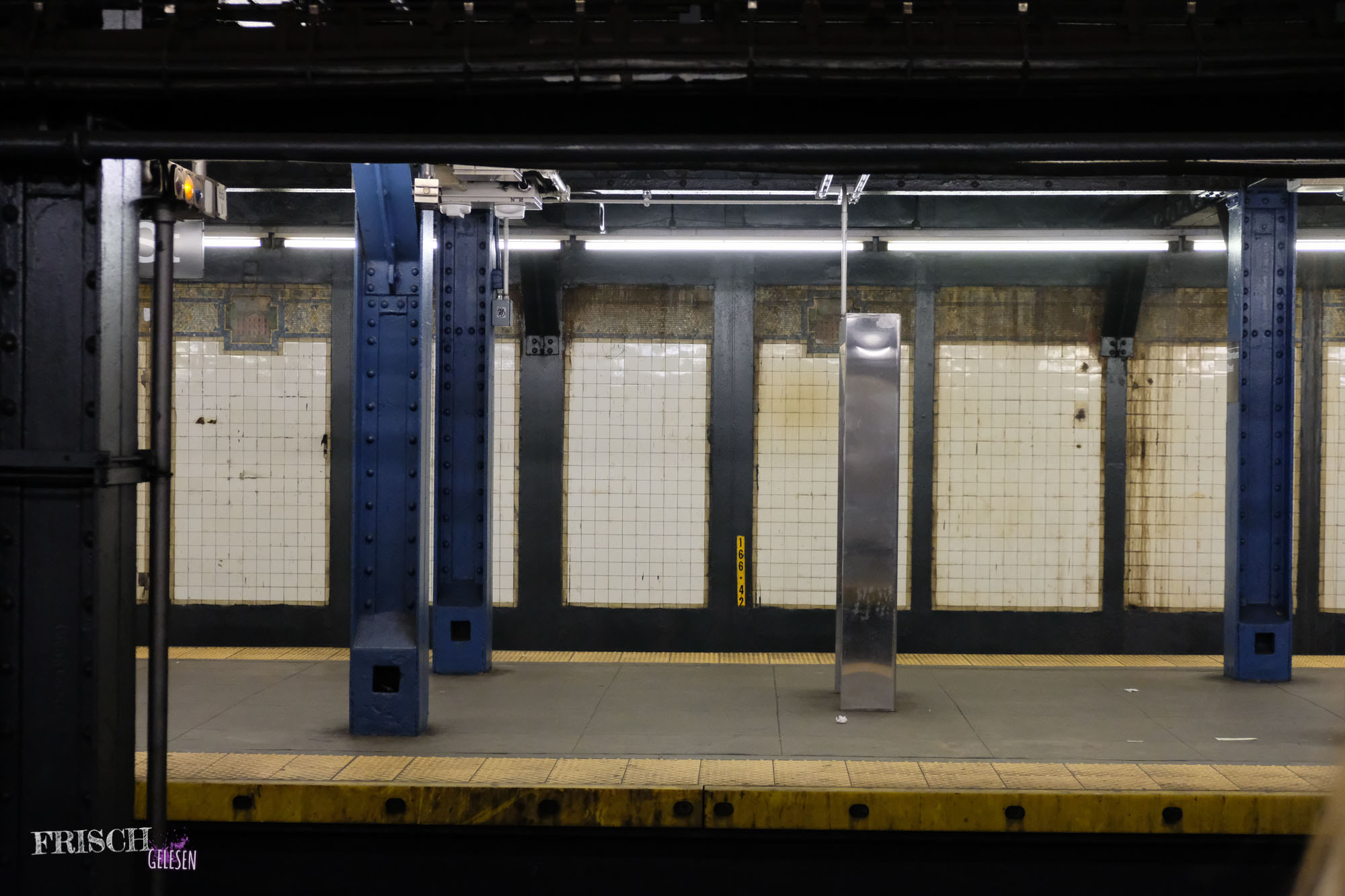 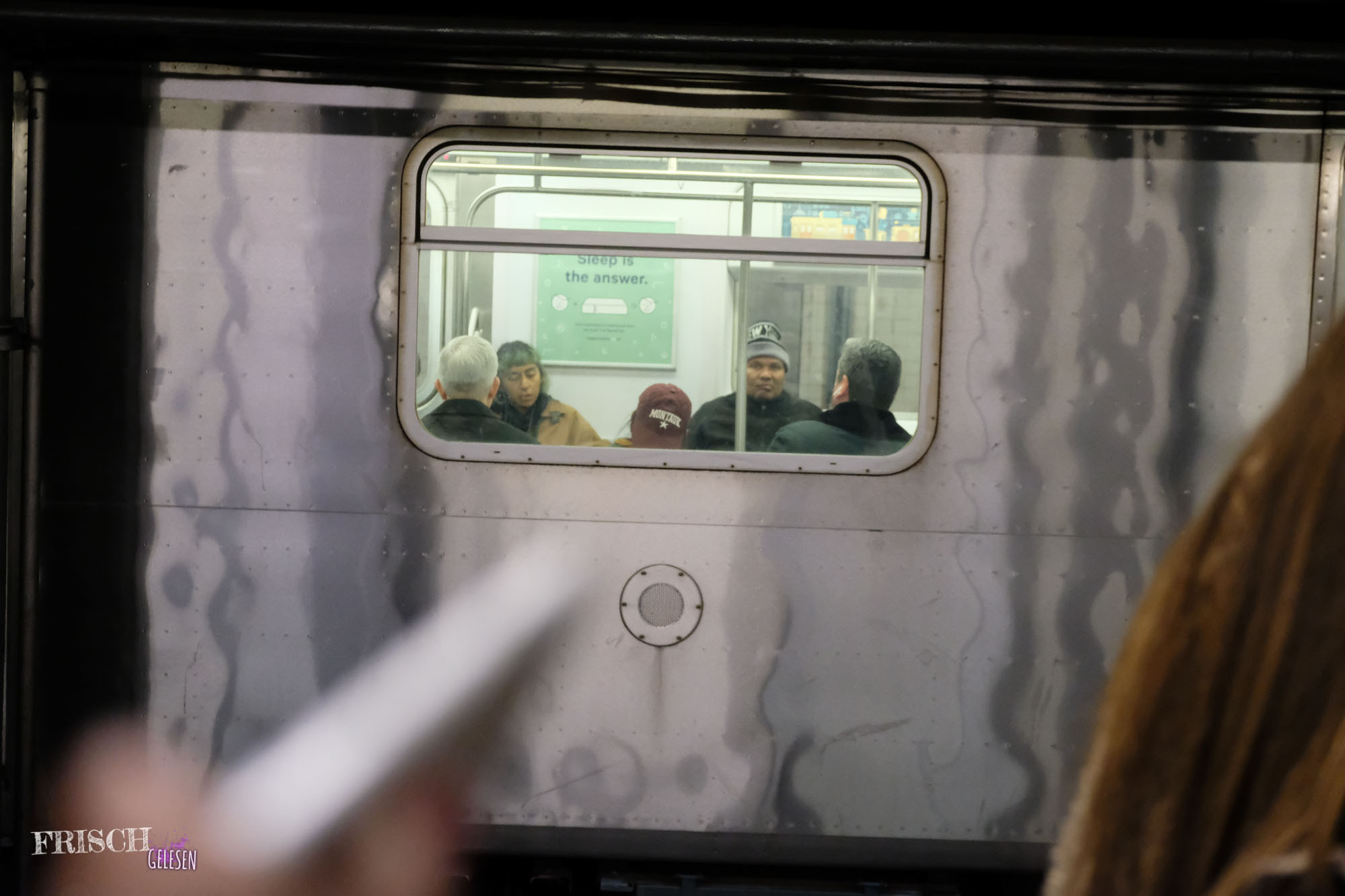 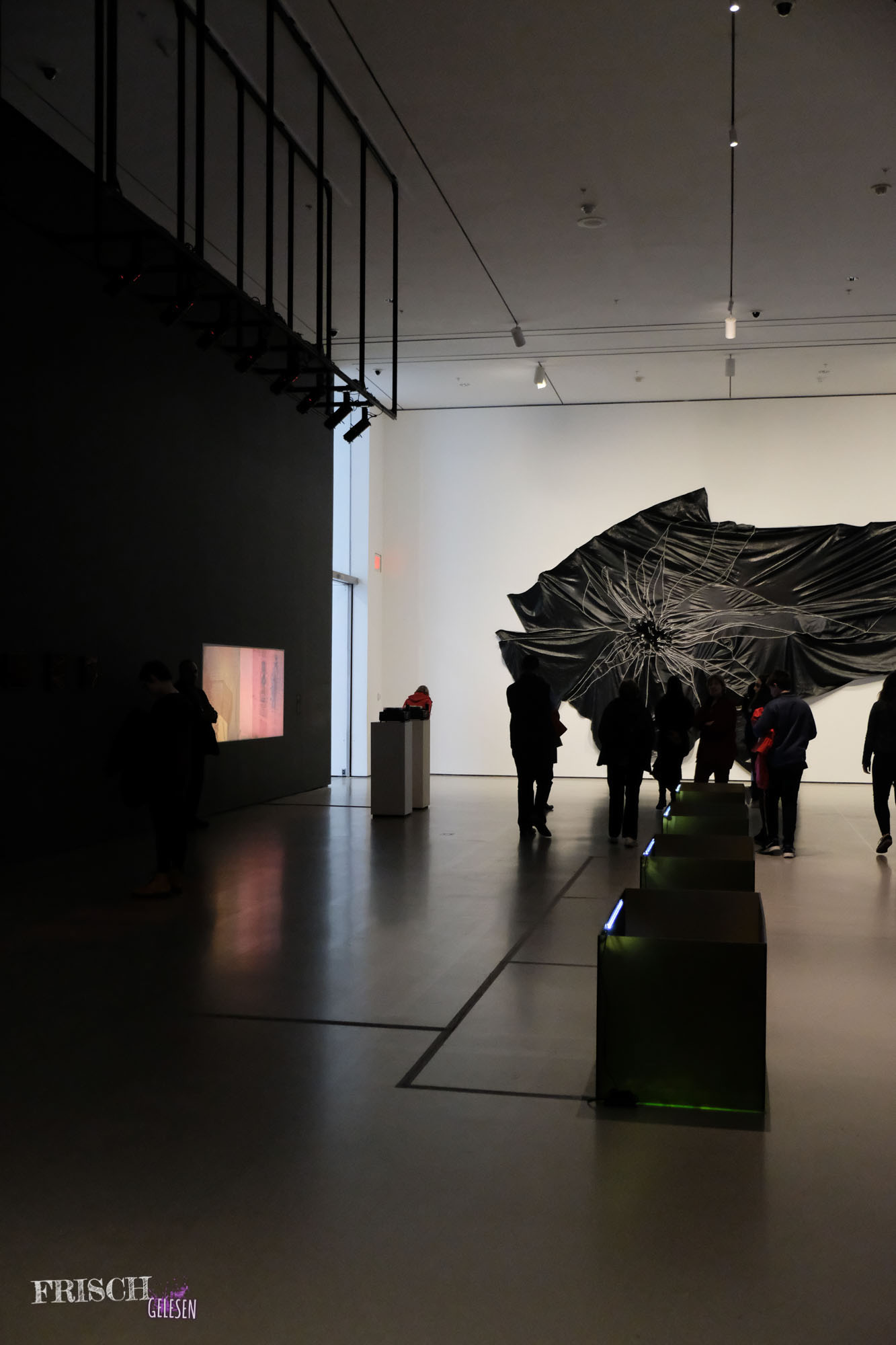 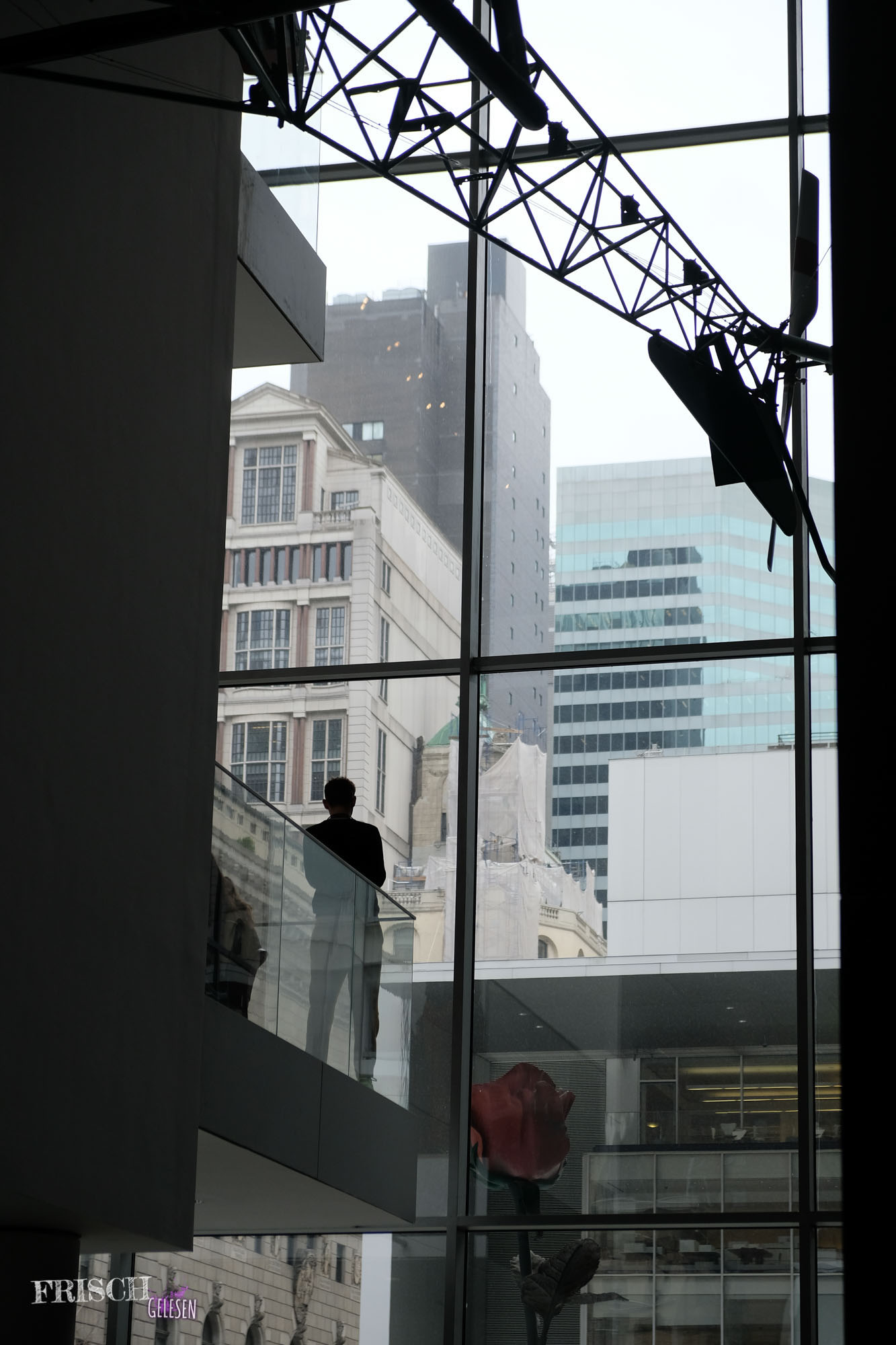 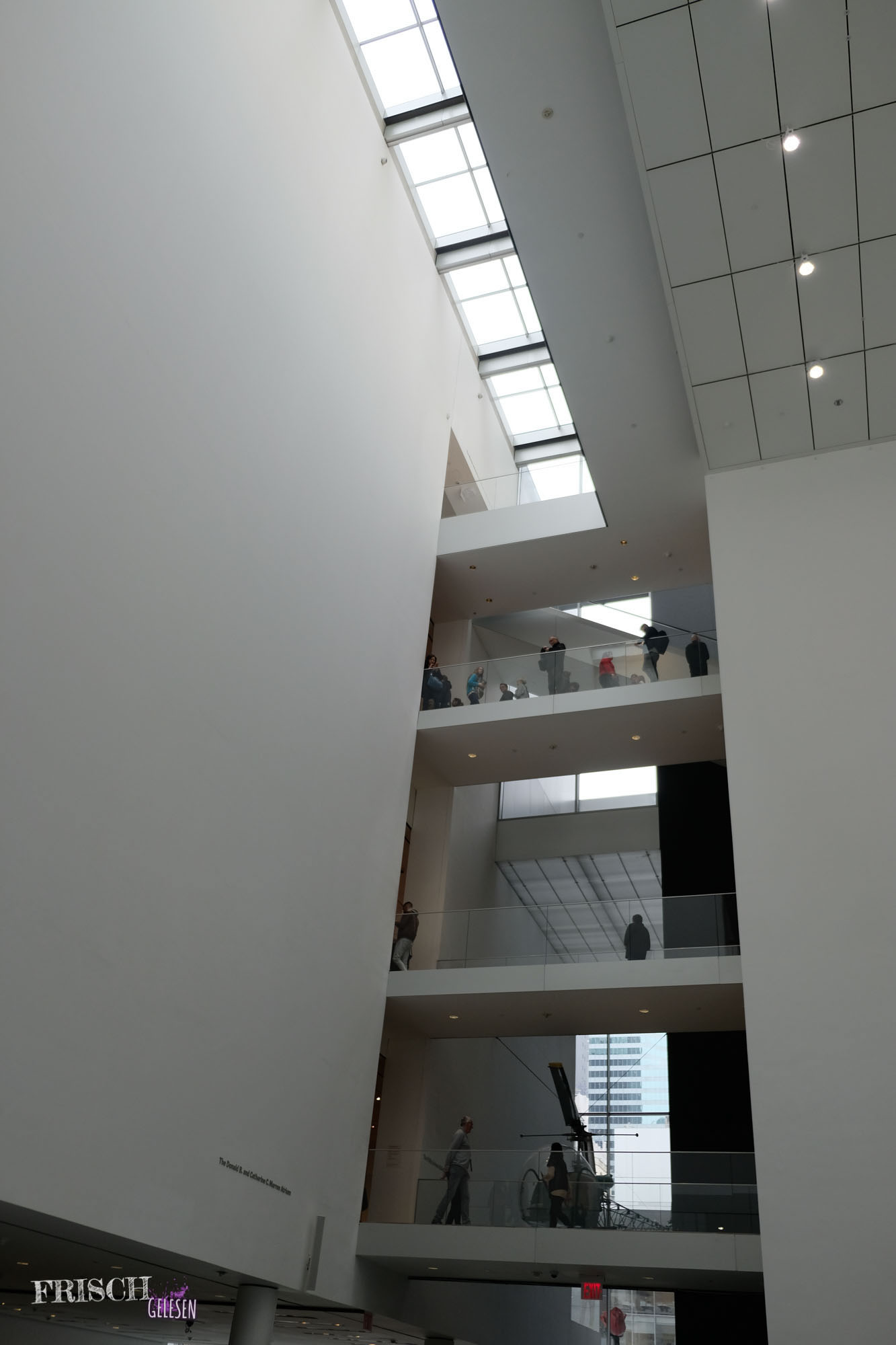 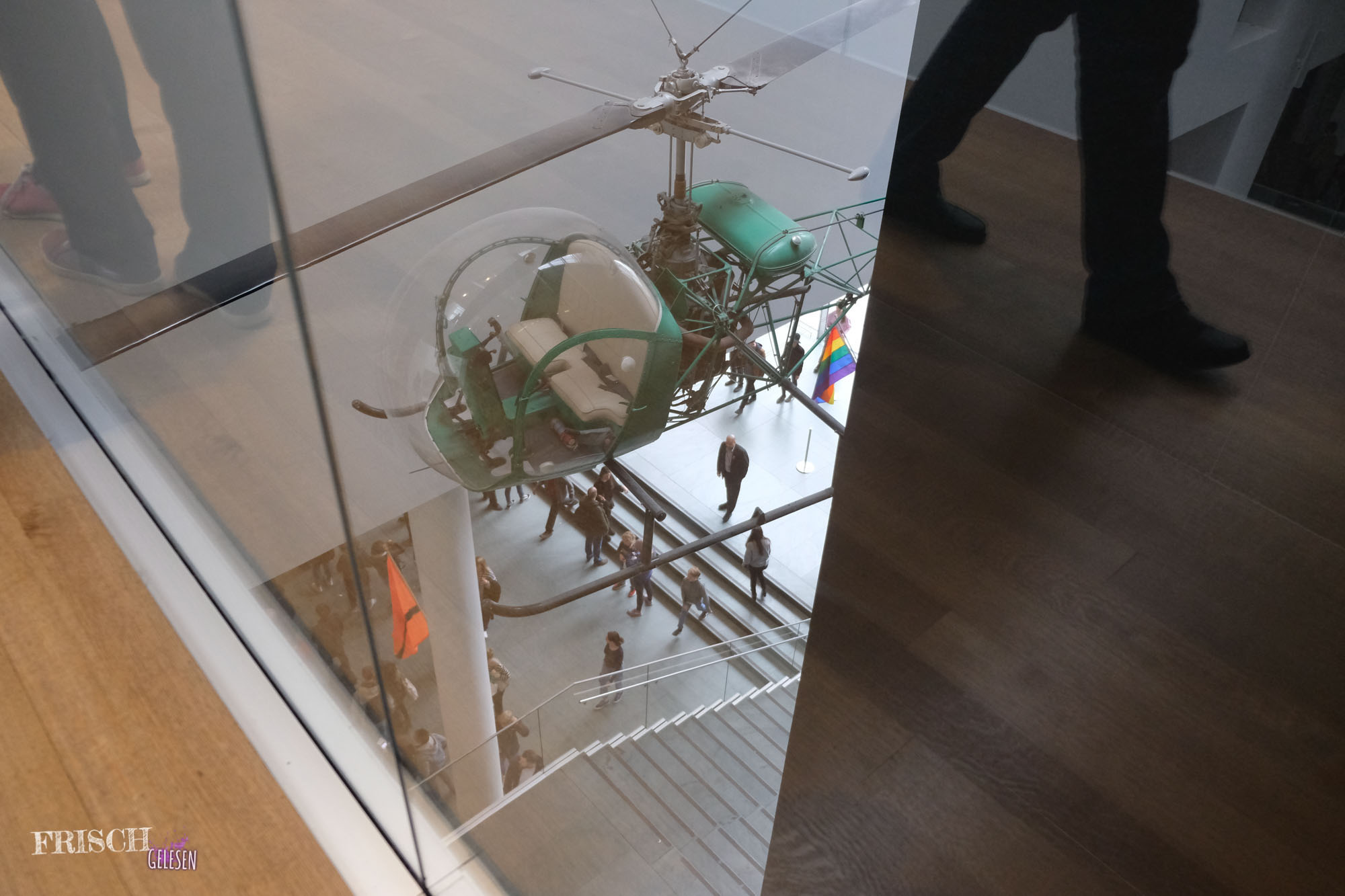 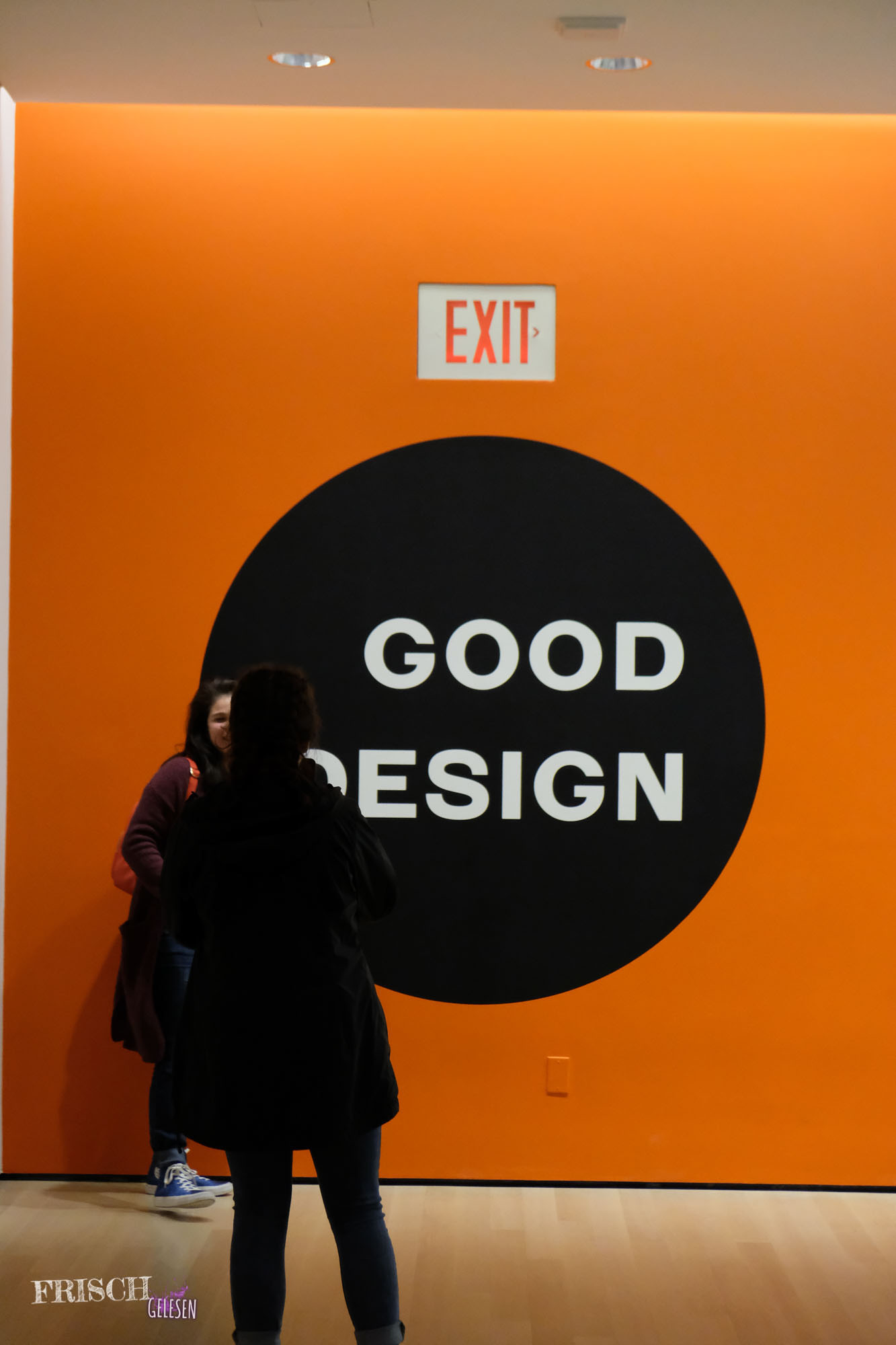 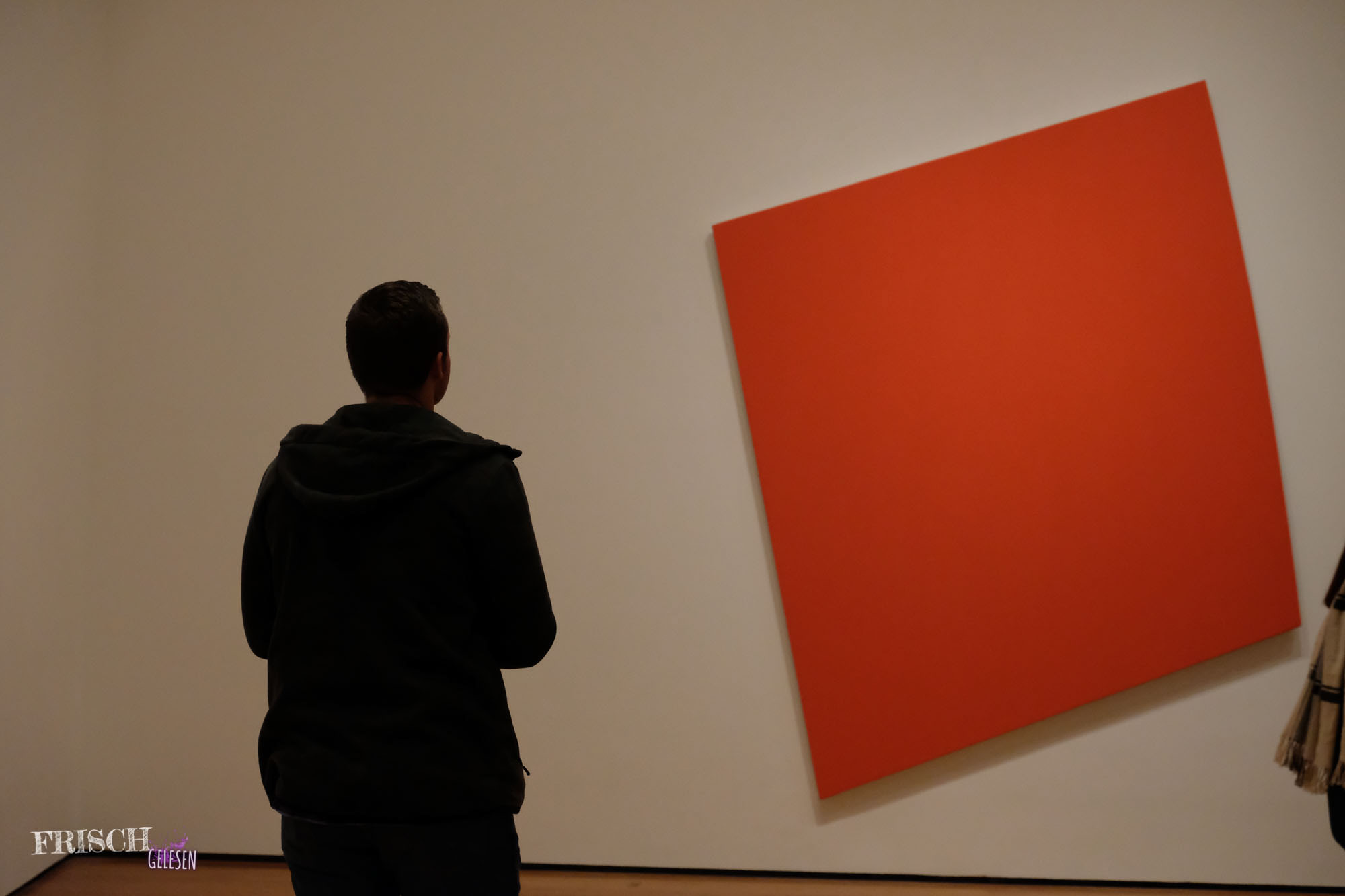 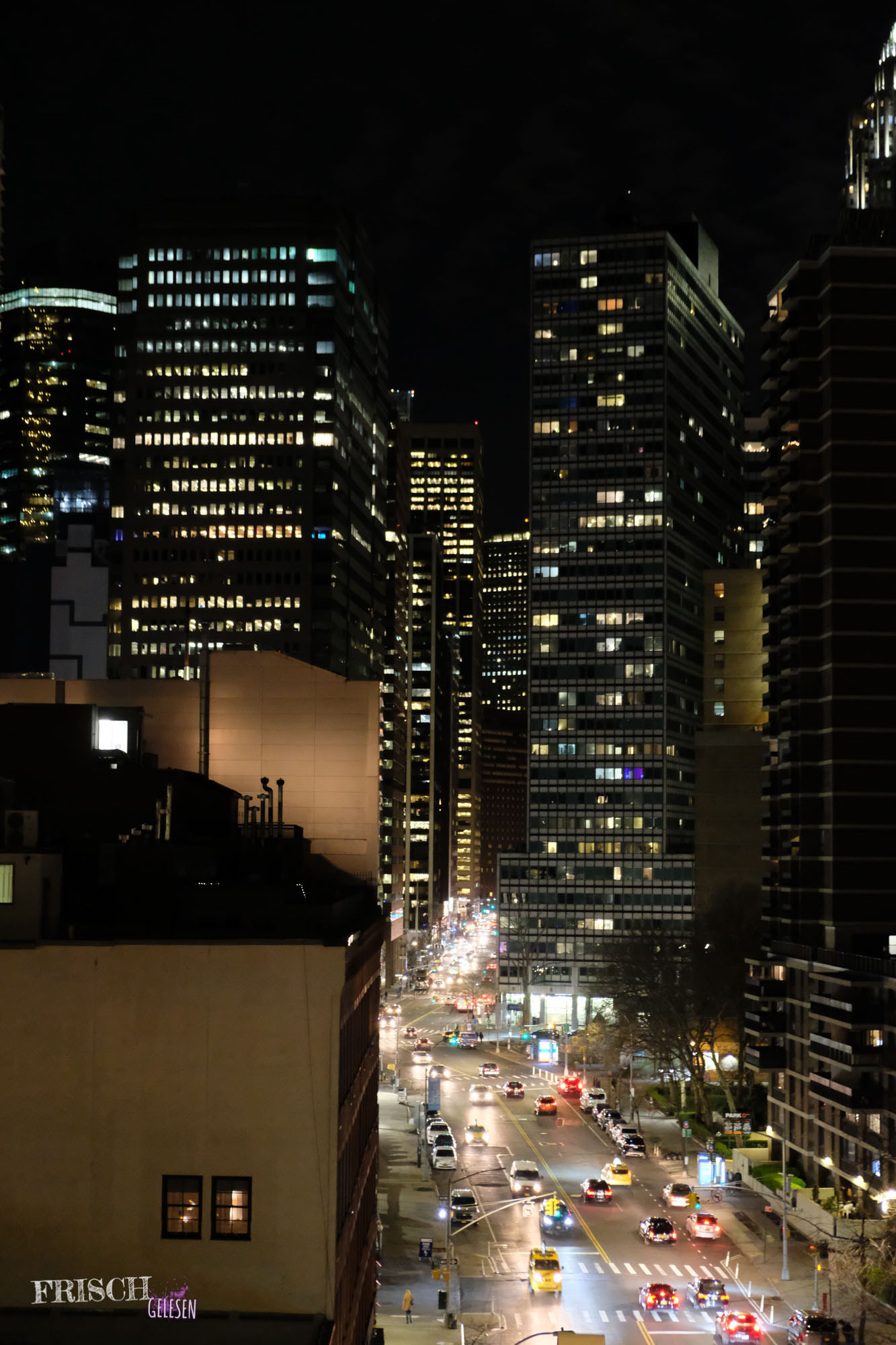 … I have the most typical picture you can take in New York City, but I think nobody would actually believe you were there if you don’t have at least one image with a similar perspective. So enjoy this totally mainstream – but still beautiful – picture of NYC! 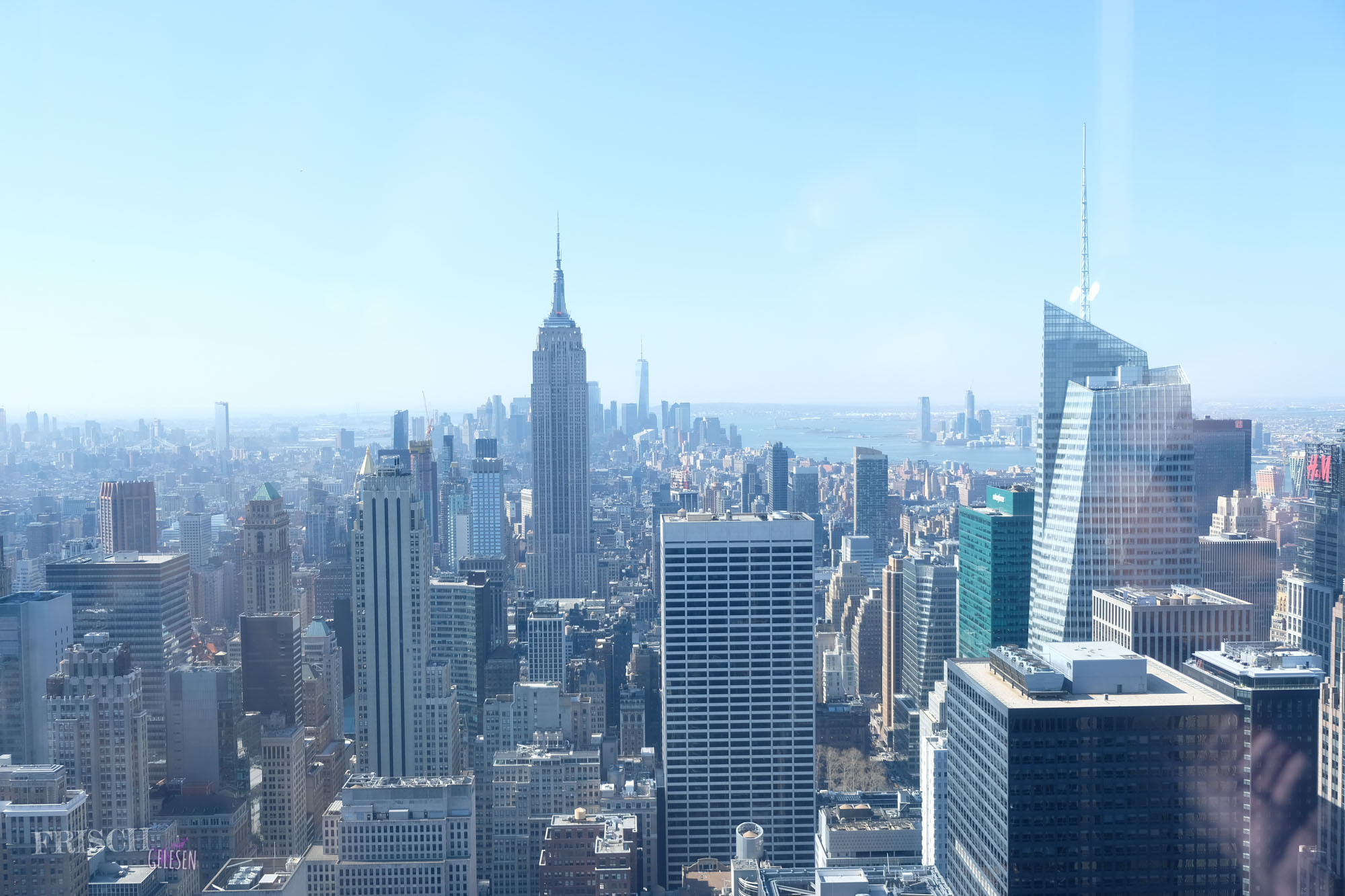 No more photos now,because I have to go and watch the next episode of „Sex and the City“ and enjoy the New York City life from in front of a TV.  Mum is waiting already … 🙂