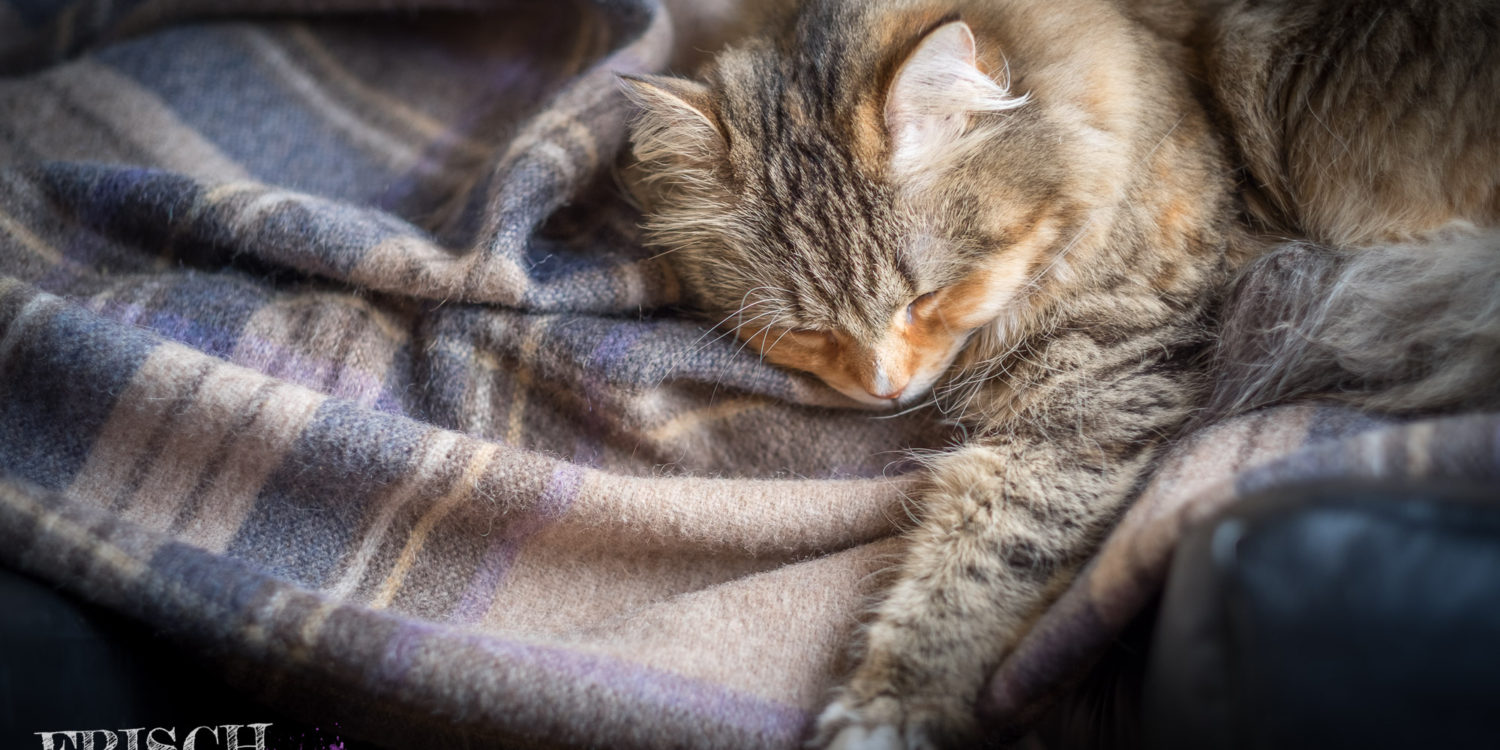 Somehow I didn’t feel well with that unstable form of my Monday post. On the one hand I like not being dependent to any provisions, but on the other hand rules can also be motivating. Yeah, really, even for blogging.

So I introduced my own rules to the Monday post:

From today on we have the Montagram, my week in hashtags!

Not every week there are exciting happenings and a list of activities from the last days is already boring to myself while I’m writing. That’s why I was considering, whether I should take you into my world of thougts. I actually think every week! 😉

Okay, there are not always highbrow things cruising through my mind, but sometimes there is something funny and that’s why you will get served a Montagram every Monday now.

Charli’s world of ideas in short form, in Hashtags especially, like in Instagram or Twitter. There will also be a bit text and some pictures can be found, too.

Well, now I explained enough, I hope you like my Monogram!

Have you watched „Simpel“ in the cinema? We read the book at school and I was fascinated then. Also here on my blog I reported about it, within even two posts, this one and one about the „reading roll“ for German lessons. So it was clear, that I will watch the film. Also mum liked the book, that’s why she went with me and also convinced daddy to come along. #familycinemaafternoon

The film was sooooo great! The protagonists acted very good in their roles. David Kross, who plays Simpel, seemed very authentic and Frederick Lau made up a great Ben. The story of the book by Marie-Aude Murail was only the template and that’s why the story of Ben and Barnaby was relocated to Germany.

I don’t want to tell too much about the film, you should watch it on your own. It’s naturally wonderful and at home we still talk about it. Even daddy, who doesn’t really take pleasure in German films, liked it very much. That’s a point! Don’t forget the tissues, there some extremely touching scenes! 🙂

The second film this week was „Fack Ju Göthe 3“ and I don’t need to write much about it, right? I really like, how they hide good messages behind these funny scenes. And I’m really excited for when the first influencers will fight about one of the film messages, which says: „Influencer is no profession“. I repeat, #influencerisnoprofession 😉

I can only say, I would prefer more of humour and less of moaning in every case. And when the influencers wouldn’t take theirselves as serious as they do, maybe they would be taken more serious of others. What a pun!

Okay, let’s go on with a dessert discovery, #veganmeringues

And they were damn tasty. I always thought, that it is impossible to bake meringues without egg, but the water of chickpeas makes it possible. Next thing we try are vegan macarons, for sure!

I think, I wrote enough words for this Monday. Now I’ll get comfy and will sit on my bed with my blanket and my psychology folder for learning, because tomorrow we will have a test paper. There’s nothing more beautiful for Monday afternoons… #thatwasironic 😉

2 Responses to "My Monday post is now called Montagram"