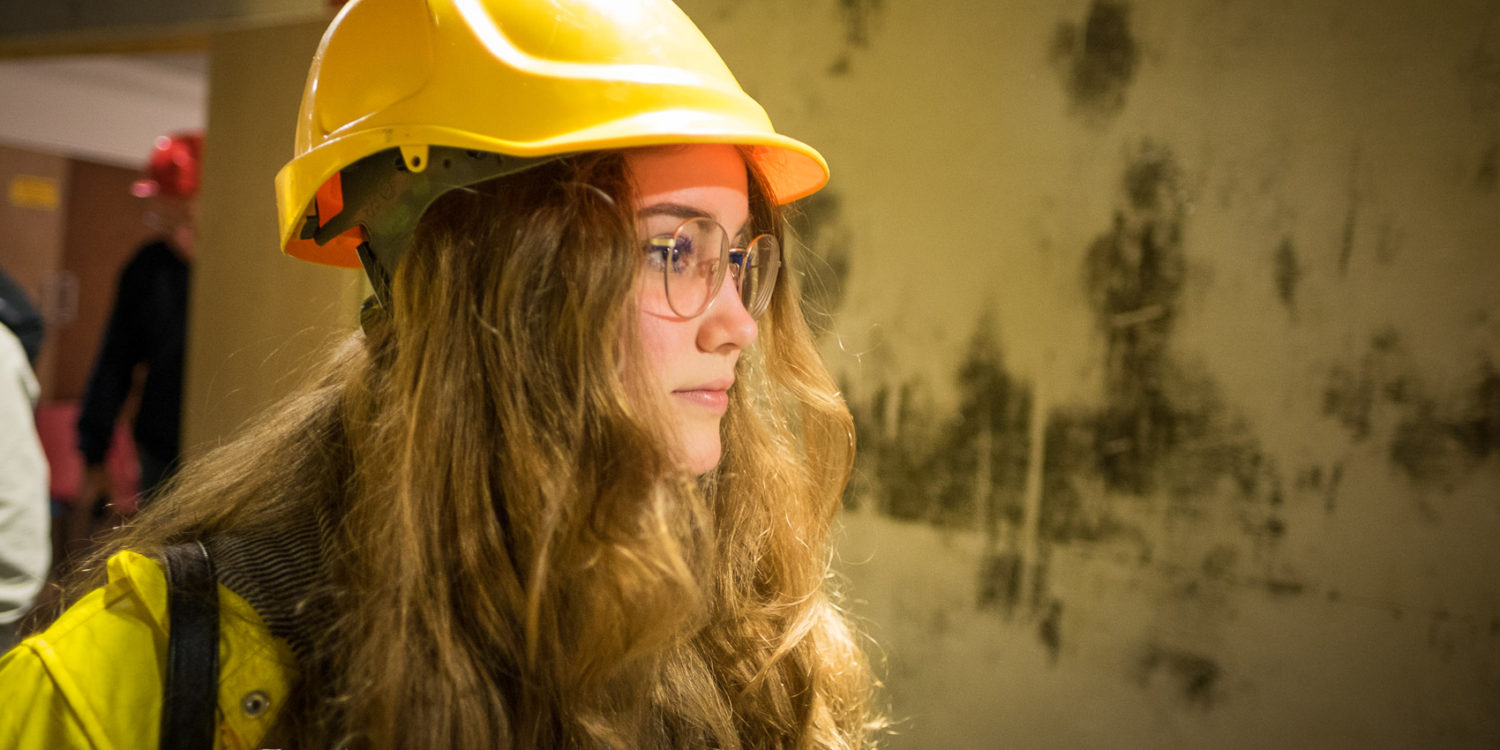 My research produced, that the last Monday post on frischgelesen.de lays back over one year, so not entirely in the Stone Age, as you might have wondered because of the cover picture. And anyway I don’t want to make big statements, why there has been no weekly post anymore. That bores me to death, every time I read these long excuses on other blogs, why something happened or not happened. Mostly the blogger was ill, on a trip to self-discovery, or simply too busy. Whatever!

I was neither ill nor did I find myself (maybe I did) and teenagers are always busy, aren’t they?

Generally, parents are convinced of us hanging out permanently. But I think this is a generation problem, we can solve it by growing up. Then we change to the adult side and we will be accusing our children of non-stop hanging out. Problem solved! At least for us. 😉

I definitely planned to bring the Monday post back to life, so that you are always up-to-date. And such a set day is also a kind of pressure to write something for me. Let’s see, how long I will hold on. Do you want to gamble? Well, no, rather not!

But at the moment there is another search for traces having my attention.

I already told you a bit about our England journey and also showed you some pictures from Ramsgate, but especially in this harbor city, I was very close to our German history again. There is an underground tunnel system beneath the city, which saved thousands of lives of the inhabitants of Ramsgate while the German air raids, called the Blitz.

The Ramsgate tunnels had been built in the 30s, although many people thought, that it was simply a waste of money. Nobody believed, that the National socialist regime would assume such devastating dimensions and that the war would reach England as well.

For me, it is always a strange feeling, if I recognize this bad part of German history in foreign countries. Of course, neither I nor my parents or grandparents are to blame for the war, but anyway I don’t feel well in such situations. I think, every nation has its own dark episodes of history, but ours is still not that far away. So I was happier, as the tour guide smiled at me especially friendly at the exit of the tunnels. He may have noticed, which thoughts flew through my mind.

We should be so thankful, that we left this terrible part of German history behind us and that I am able to think about a students‘ exchange to England today. A peaceful community includes also to forgive mistakes. Don’t forget, search for traces welcome!

If you are on the coast of Southern England, you really should have a look at the Ramsgate Tunnels.

I can make you a bit curious with some pictures, but the mood and the feelings can only be caught by visiting on your own. It was also very dark in the tunnels, so some photos will also turn into a traces search. Or I introduce them as art and tell anybody, that they were planned, to look like this. 😉

Partly whole families lived there, also they kept living there after the war ended. I cannot imagine this, but in these times the tunnels gave many people tons of hopes. And a home. The 12-year-old Gwendoline Langridge said about the time in the tunnels: „Every day was an adventure. We made a lot of friends and we made our own entertainment.“

It sounds, like they had a good life down there, despite the hard circumstances. Schools in Ramsgate still have access to the tunnels, because since there were many pupils killed while air raids in World War I, they wanted to protect them.

I liked the fact, that people helped and encouraged each other, this has been partly lost nowadays. I noticed it just yesterday and there it was just about a place for the children’s flea market. I wonder, how the „lady“, how almost pushed me down the escalator, would have behaved in the Ramsgate Tunnels. Hm, maybe I don’t want to know it at all. 😉

Today’s Monday post was a bit thoughtful, but these are the thoughts, of which I can’t stop thinking since our journey and I wanted to share them with you. Next Monday will be full of music and my brother’s birthday. This will be great.

I wish you a wonderful week with beautiful autumn days and without pushing adults! Read you!