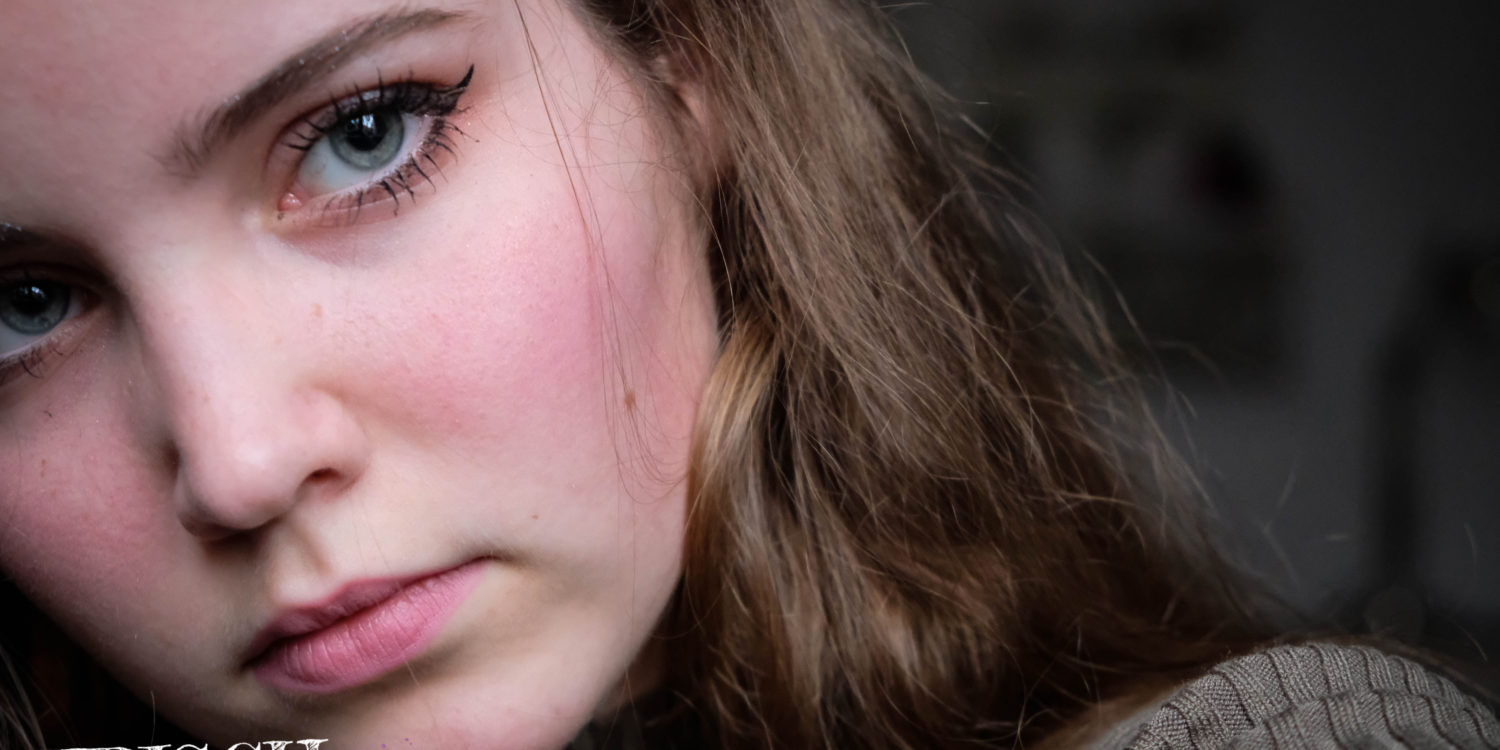 Although there are so much thoughts in my head at the moment, I wasn’t really motivated to post them on frischgelesen.de. Why? Because I don’t like that kind of discussion in the web.

I can’t blame everything on being child anymore and I cannot write everything I want. Children are always allowed to say what they think. Ugh, it was so great, all without any consequences! Well, maybe just some very tiny ones like: „Now explain little Paul that you didn’t mean it and say you’re sorry!“. Do you also remember that wonderful time, when talking helped in every case?

Today I am almost adult and I have to face responsibility for everything I say and write.

The reality is not just like a Twitter tweet, which is replaced by another hashtag tomorrow. Today everybody can post his or her opinion online and cause a digital hunt. No matter if entitled or not, for hashtags & co. there have been no sentences yet. The devastating tweet will disappear someday, the bad connotation will stay longer. Comparable with a ‚medial execution‘ and it is terrible, a kind of witch-hunt nowadays.

For me everything started with that tiresome #Metoo campaign in past Autumn. After the actions of director Harvey Weinstein were published and the whole world acted like being totally surprised. Suddenly posts about thousands of sexual assaults appeared everywhere in the social networks, all signed with the hashtag #metoo.

Why I am so tired of that all? I will explain:

First already as a teenager I think it is quite dishonest to say that nobody knew anything about these „costums“ in Hollywood. Even without having a deeper interest in it, everybody should have at least heard about the fact that same people use their power to reach sexual favors. That’s absolutely disgusting and it has to be punished. That’s the point! But in my opinion it is just as terrible to engage in these actions because the career.

Only because there are people, who do everything for their fame, people like Harvey Weinstein can do the things they do. Fact!

Meanwhile whole movies are cutten new, when a Facebook message is posted against one of the participant. No matter if proved or not, every reproach counts! Often the victims tell their stories first after years. This couldn’t be shame, because then would avoid a digital and world-wide hate campaign on the internet.

Actually that whole #Metoo campaign makes me feel insecure and angry. Somehow it is unbelievable what is seen as sexual assault now and at the end we will never recognize the real perpetrators. They rather discuss about whether whistling after someone can be seen as sexual assault or just as nasty seduction. Somewhere on a blog I even read that there is a difference if you like the guy who does it. That means, if the man attracts us, it is fine. But woe to those who don’t fit the beauty ideals, then it is an assault, of course. And that is meant to be correct?

In that mass of so-called assaults real perpetrators cannot be identified and they simply escape. That doesn’t have to do with feminism, that is just a huge step back. Maybe even initiated by enemies of the equality, who knows?

If there are any discussions now, I spoke with my parents about this topic in detail and they also helped me with some expressions. By the way, they think that girls are able to strike back pushy men. But if we become victims of a physical violence, we should not talk to Facebook first, but to the police. So I really do not want to play down any act of violence, I only wanted to formulate my personal opinion about the digital hate campaigns out there.

The same bad feeling as with the #Metoo campaign I have with the youngest shitstorm against H&M. It is about a picture with a little, dark-skinned boy, who wears a hoodie with the print which reads „Coolest Monkey in the Jungle“. They accuse H&M of racism. I first had to think, what could be the reason. I would have never had the idea to see this as a attack against the boy. For me it is a critical way to see the things, when you see the connection there. In my eyes it is only a cute, little, who wears a cool hoodie. Maybe even because he especially likes monkeys!

And now the picture of the boy, of which he was probably very proud, disappeared from the H&M website. But it is till very present in the Social Networks, as part of a digital hate campaign against H&M. Noone of all these people posting these indignant tweets and messages on Twitter&Co. has ever thought about the boy’s feelings, what he thinks now. Maybe he never wondered about getting bullied because of his skin colour? That is probably over now! And maybe he does not like monkeys anymore, although they are really cool. So sad, that they have not the opportunity to twitter yet, they would have many reasons now to start a hate campaign.

I could talk about any hate campaigns on the web for hours now, but I think I mentioned the most important things now.

My wish for the future is that people should not blindly start hate campaigns, but question things more often. Just like we did as kids.